Vimeiro Hill - Over the Hills Scenario 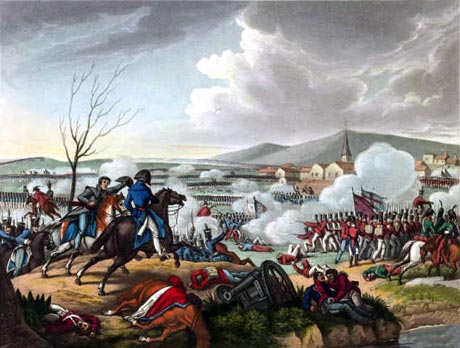 Yesterday, I got time to play my second game of Over the Hills, a set of rules for Napoleonics I reviewed back in October last year, and played at the first meeting of 2017 at the Devon Wargames Group

Over the Hills - Napoleonic Rules Play-test and Review

I have posted an AAR of our game on the DWG club blog and describe some additions to my game kit for using the rules including the first run out with my Force Morale Cards shown in my annual review. 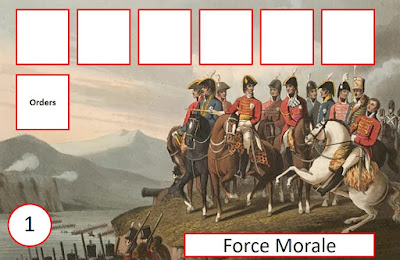 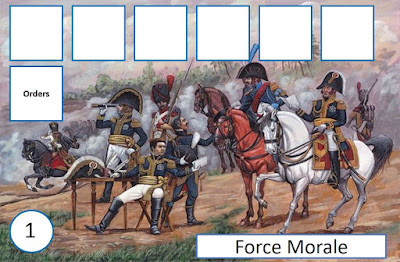 In addition I played the rules using my C&G range sticks together with angle of fire gauge as I prefer working with paces and the angles of fire used in C&G as opposed to firing straight ahead as offered in OTH. The changes played seamlessly and I can see OTH working very well alongside C&G as an alternative to using the computer.

That said my poor old brain had to work harder than when playing C&G and I missed the extra granularity that it offers, but it's nice to have an alternative for some of my "dyed in the wool bone roller friends".

I have put up the scenario plus copies of the Force Morale Cards in "My Scenarios" under Vimeiro Hill Scenario - Over the Hills which should link you through to a zip file that you can download.
Posted by carojon at 06:24