Painting Desk Tidy Up with a Christmas Present

Whilst getting over excessive eating and quality time spent with family on Xmas day I was up this morning keen to put together my new Paint Storage Tray from Battle Flag, that Tom & Will got me for Christmas, cheers Guys, and to do a bit of tidying up on the table. 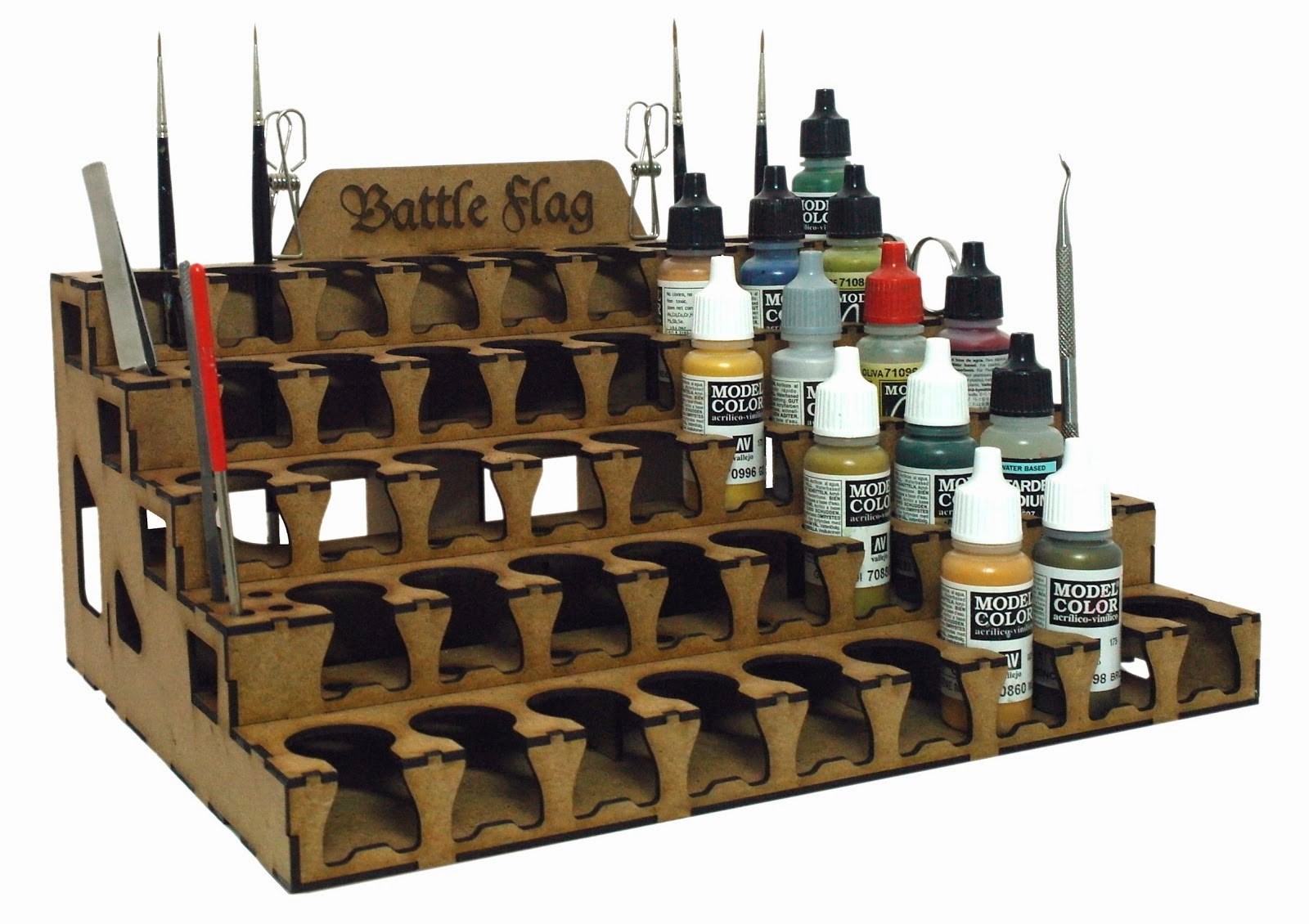 I am really pleased with the tray as it helps keep my table clear of paints that I use regularly plus I can slot my tweezers and needle files in it as well. I would like to get another one at some stage to add a bit more storage, but I thought I would share with you what a really useful bit of kit this is

After tidy up I got a bit of time to finish off the block painting on some Aventine Roman commanders I am putting together for the Dacian Wars collection. In addition, at the same time I have the next project on the "sticks" at the back, a set of French Indian Wars British Redcoats, and some Rangers and Indians I am doing for a friend's Muskets and Tomahawks collection. Pictures of finished items to follow. 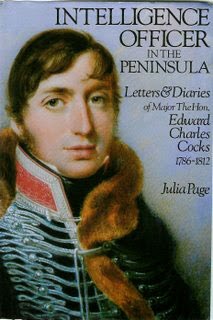 In addition to a few other things, I got a book, from my lovely wife, which I am looking forward to reading, based on my reading of "Galloping at Everything, by Ian Fletcher, a brilliant book to read that I reviewed back in November.

Galloping at Everything - Ian Fletcher

Edward Charles Cocks was, amongst other things, one of Wellington's "Galloping Officers" and had a very daring military career, which led eventually to his death at the Siege of Burgos in 1812.

In addition to that I was given a few more toys from AB to help move the Talavera project on including some of the gorgeous dismounted French Dragoons.

More stuff to come on JJ's with a trip up to North Devon to play a bit of ACW skirmish for our annual Xmas game, plus pictures of Romans, Redcoats, Rangers and Indians, and a look back on the plans set out for 2014 and what's coming in 2015.
Posted by carojon at 05:15