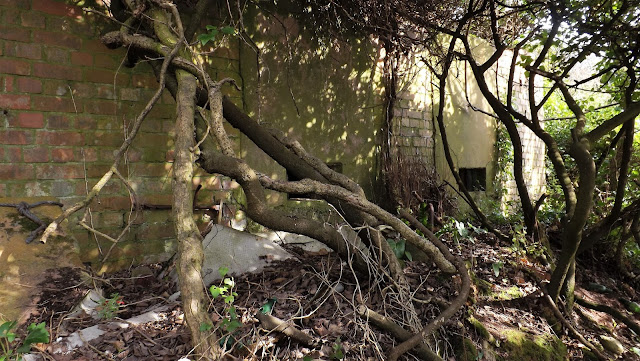 About a week ago I met up with an old childhood friend that I had thought long lost but surprisingly found was still intact.

The old friend was a WWII home defence bunker atop the sandstone cliffs in my home town of Exmouth. This bunker was a schoolboy's den and ready-made fortress back in 1968, the last time I had visited it and I had failed to find it in the time since moving back to the town in 1985, thinking that with the erosion that occurs with these cliffs it had long fallen into the sea. 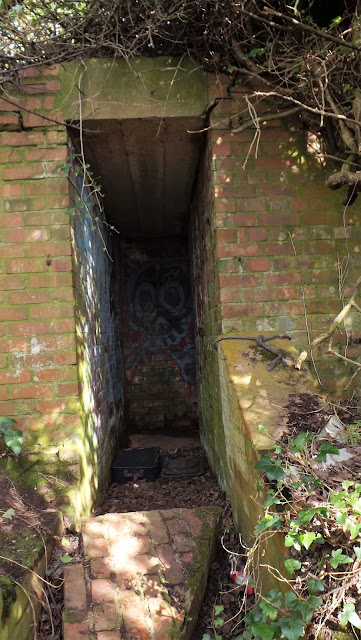 My memories of this piece of military architecture was from a boy's memory of a much larger structure, but on seeing it again for the first time in nearly fifty years it is easy to see that this is a machine-gun bunker designed to enfilade the length of the sandy beach of Exmouth seafront which in 1940 would have had a liberal sprinkling of barbed wire and other seafront defence structures along it 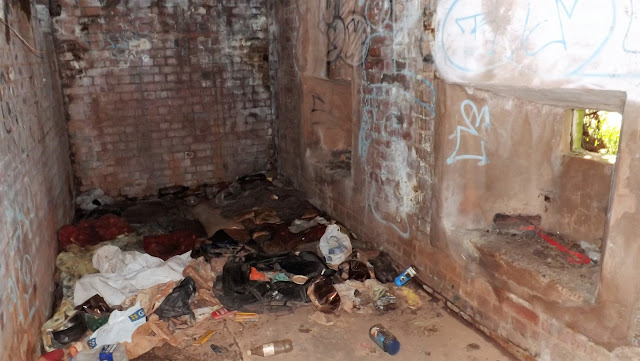 The bunker is in a sad state of disrepair and there is talk of it being cleaned up as part of preserving a piece of the history of the town in WWII. The brick and concrete construction makes an interesting comparison to the sturdy German reinforced concrete structures seen in the Channel Islands and on the Continent and although it may have given a good account of itself if it had been tested, thankfully it never was. 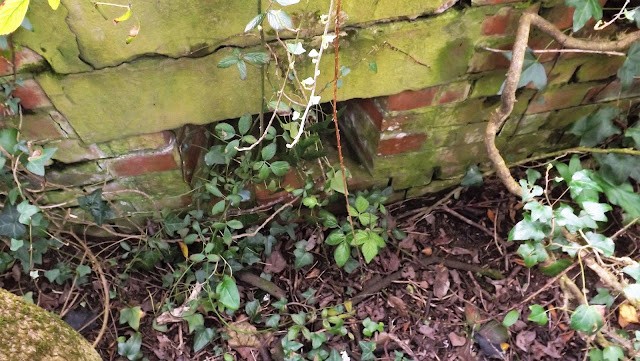 The position is very heavily overgrown, which explains why I had failed to find it over the years and so the view onto the beach is very restricted especially as the trees and bushes start to green up with spring foliage. 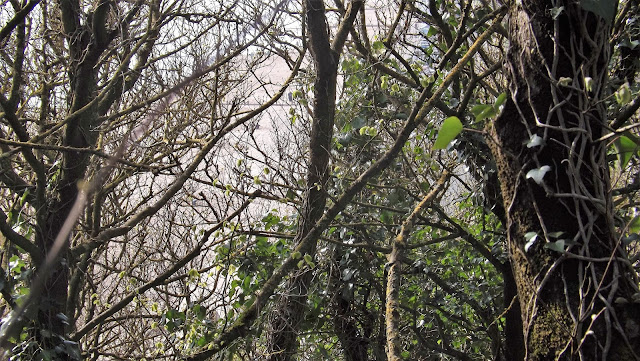 The view back to the position from the beach gives a good idea on what an imposing position it commanded, had the Germans decided to land in this part of the South West of England.

Along the cliff path can be seen an old iron Home Guard sentry box and further along the seafront an Alan Williams steel machine-gun turret. 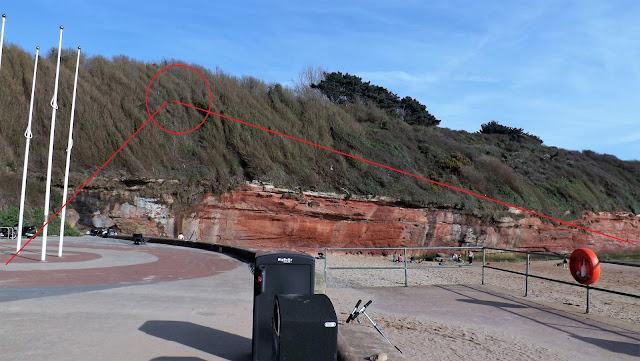 Another aspect of the spring time is the increasing wild-life activity and that had caused us to notice the rapid drumming of a woodpecker in the trees at the back of the house.

Carolyn took a few minutes the other evening scanning the trees and finally managed to catch some great shots of this Great Spotted Woodpecker - such a treat. 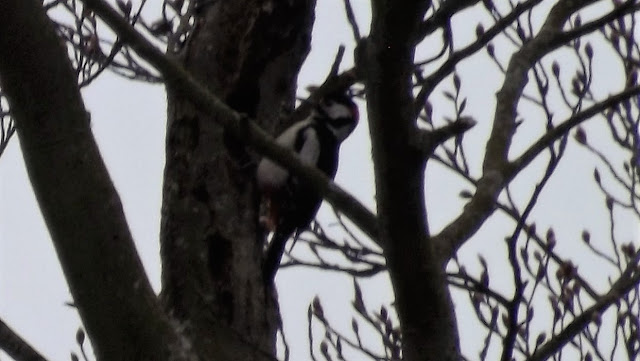 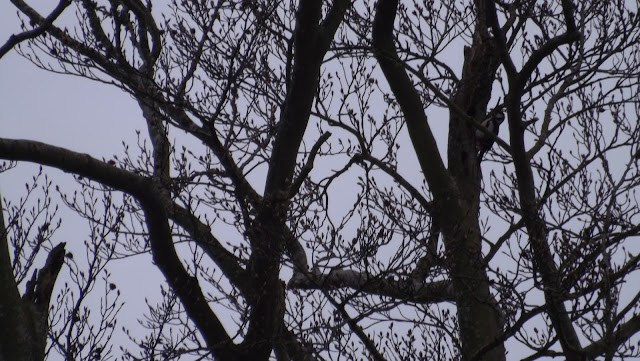 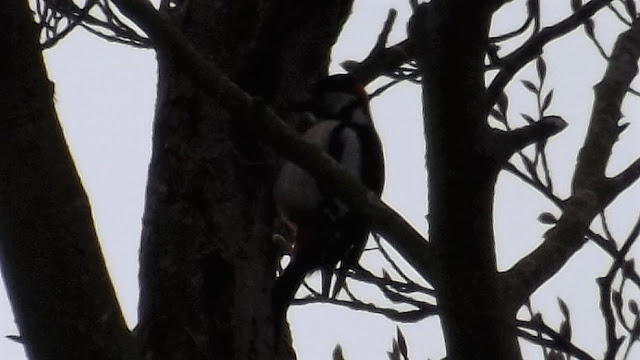 This weekend, I am off to the monthly meeting at the Devon Wargames Group to do another play-test of Augustus to Aurelian with Mr Steve's collection of figures and my newly minted game tokens and terrain - AAR to follow.

Also the Victrix Romans arrived in the post and I am really looking forward to putting those chaps together and the 2nd Murcia are due to get finished this weekend - ah so much to do so little time!
Posted by carojon at 01:27