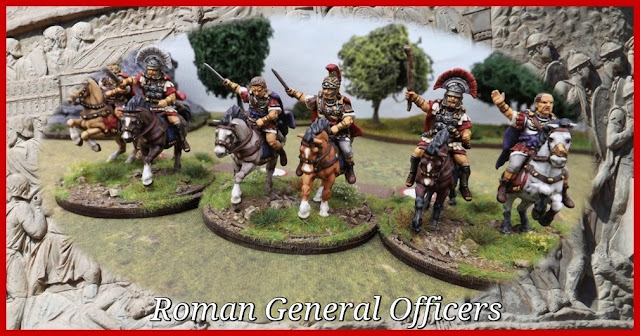 Followers of the blog will know that during my trip to Salute earlier this year I picked up some Roman generals from Victrix which I have been eagerly looking to put together and so, to add in to my collection plans for the first six months, I decided to build and paint half the pack, leaving me another six generals to add a bit later on.

My inspiration for my Roman senior officers came from a Ronald Embleton set of picture cards illustrating Roman troops on Hadrian's Wall that I picked up on a visit to the wall way back in the mid eighties, and the one below in particular illustrating as it does, a Legionary Legate together with his Primus Pilus or chief centurion and a couple of tribunes. 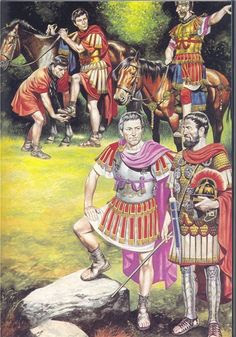 The detail on these new Victrix commanders was a pleasure to take a brush to and they really compliment my growing collection of Victrix Roman troops and will work alongside my Aventine commanders as well.

However my Foundry Roman and Dacian commanders look a little diminutive next to these well fed chaps and so I look forward to Victrix producing a similar set of commanders for their planned Dacian collection of figures. 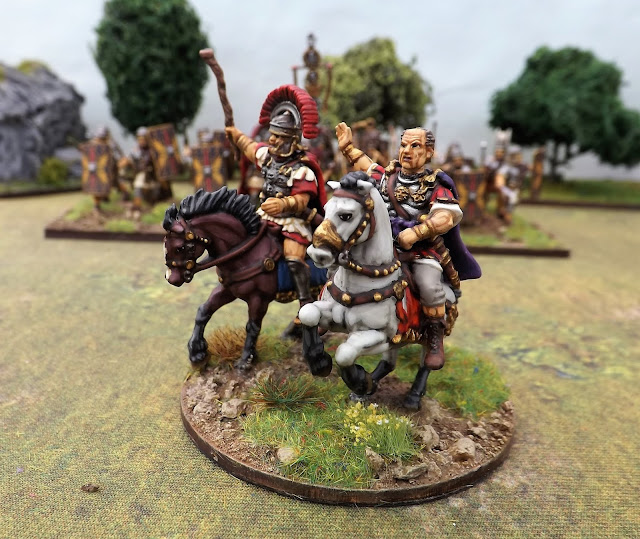 This chap is painted up to represent a Roman legate with his primus pilus ready to call forward his troops to administer a bit of 'Pax Romana' to the natives. 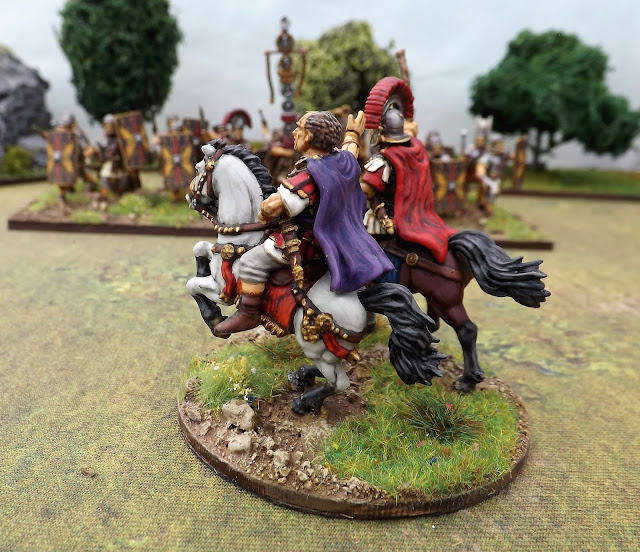 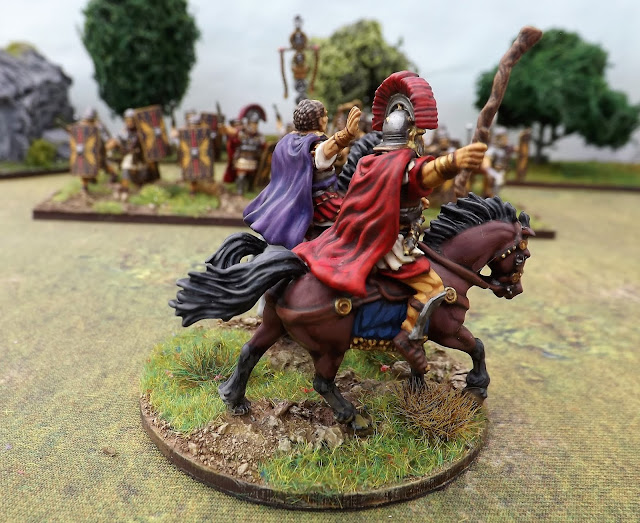 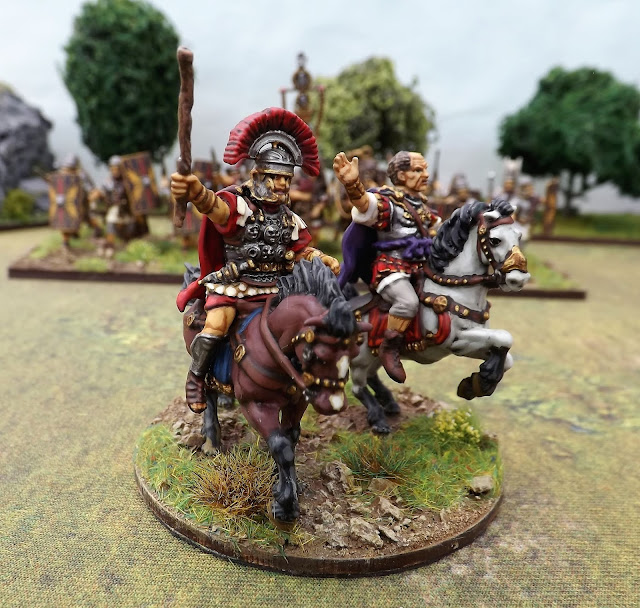 Next up I have a senior tribune in combination with another senior centurion, swords drawn and ready to lead the men into the fray. 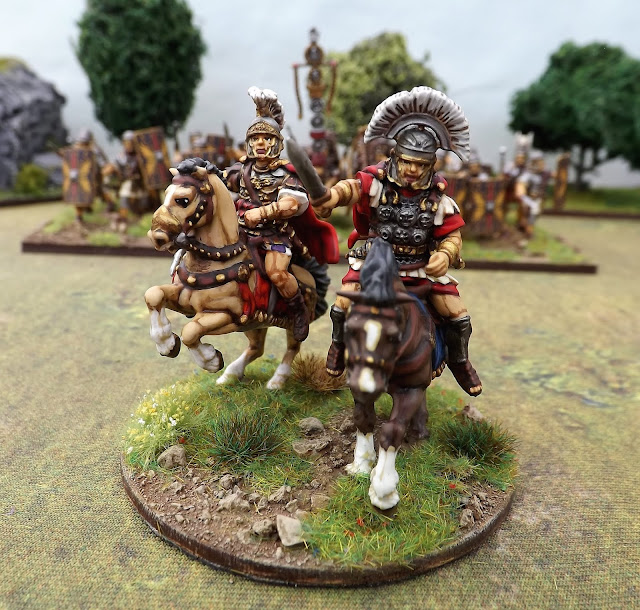 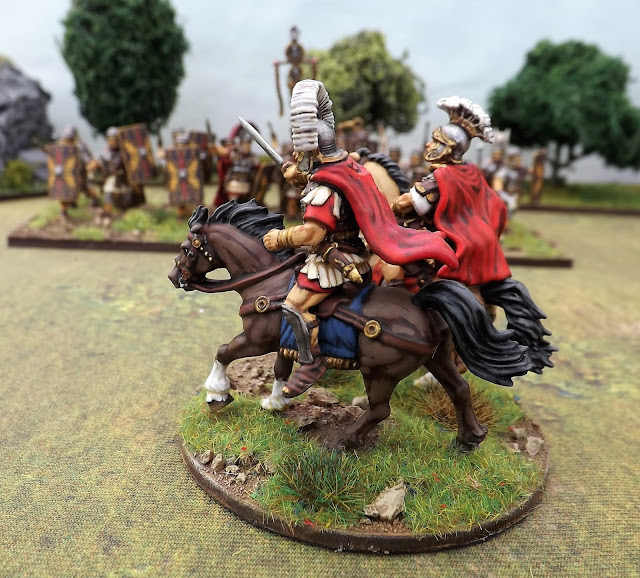 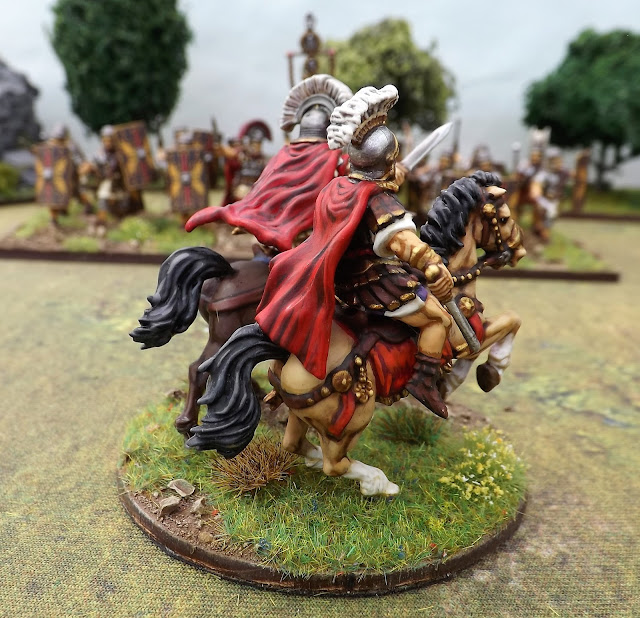 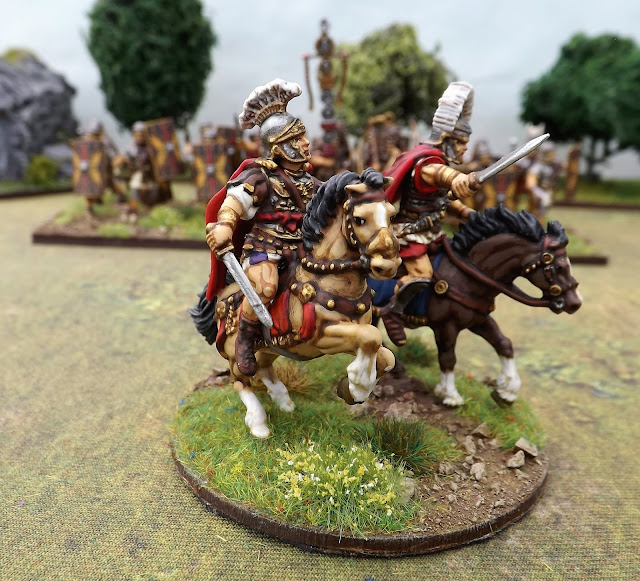 And finally another potential legate in company with one of his tribunes, swords drawn and at the tilt, perhaps bringing forward the cavalry in a charge to end the barbarian resistance. 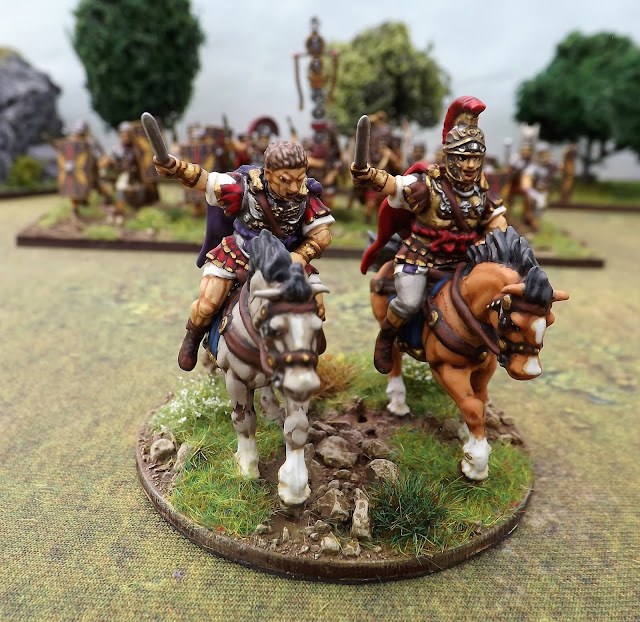 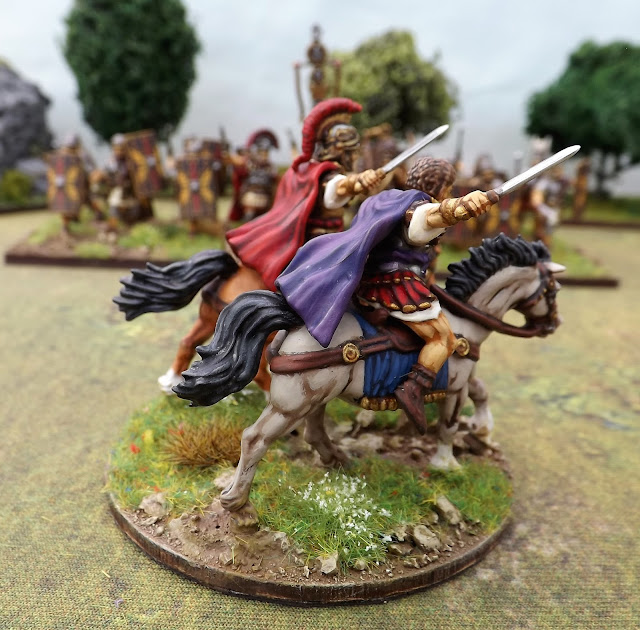 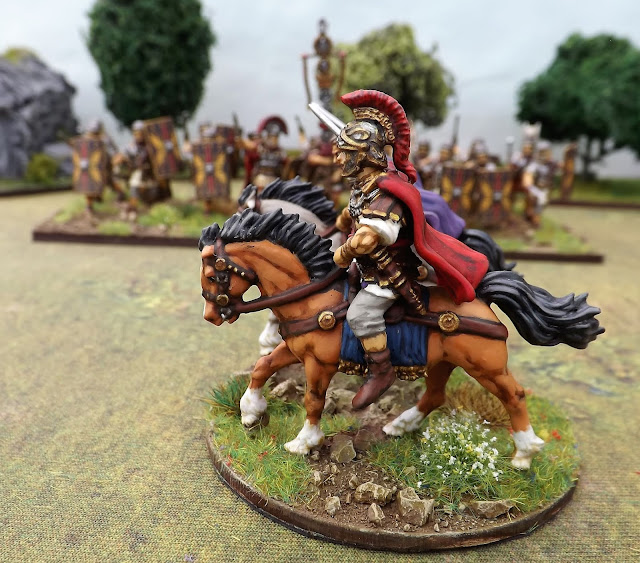 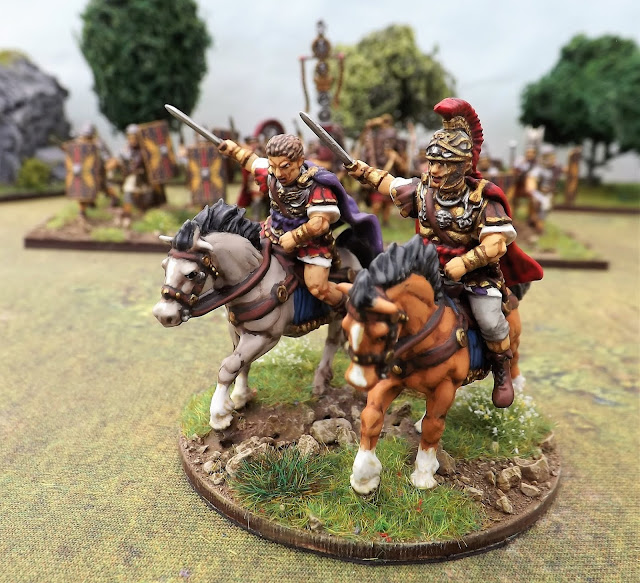 Victrix are to be congratulated on producing some very fine figures and I really enjoyed putting these chaps together.