As ones forces start to grow, you need to add the gentlemen who will command them. I have been working on some of the personalities that played a key role in the British campaign in the Peninsular War 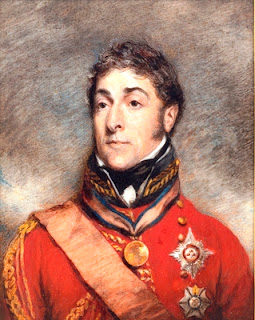 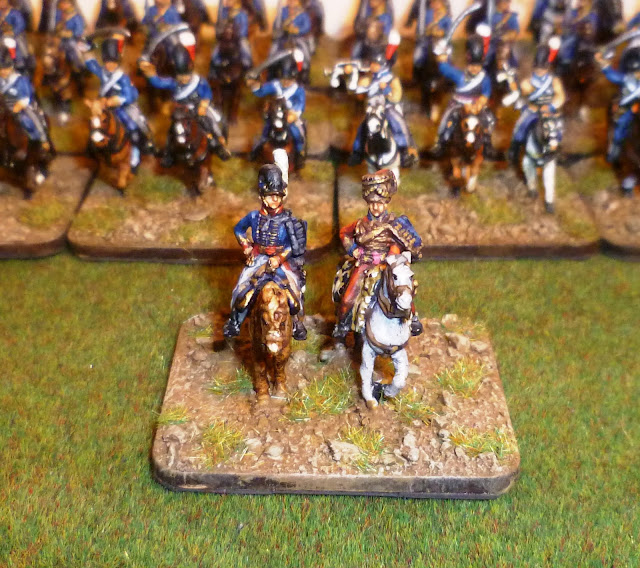 In 1808 he commanded a brigade of the 14th and 16th Light Dragoons on the Portuguese frontier during the Corunna campaign and later at Oporto and Talavera. 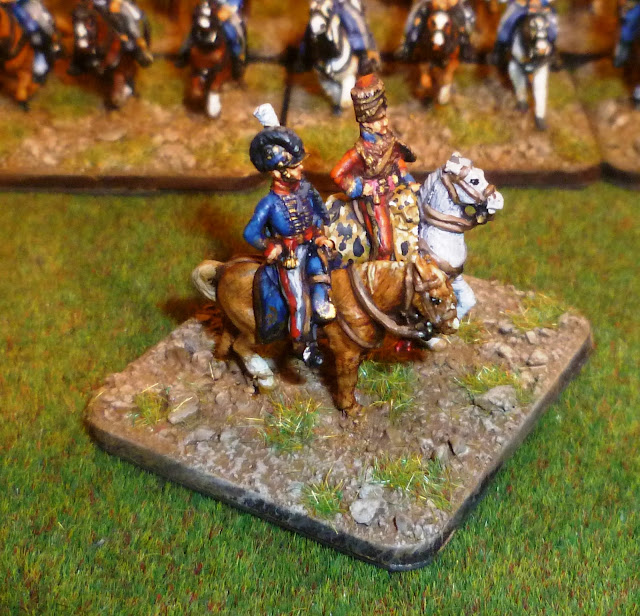 In 1810, returning to the Peninsula, given the unconfirmed rank of Lieutenant General, he commanded all of Wellington's cavalry, covering the retreat to Torres Vedras. 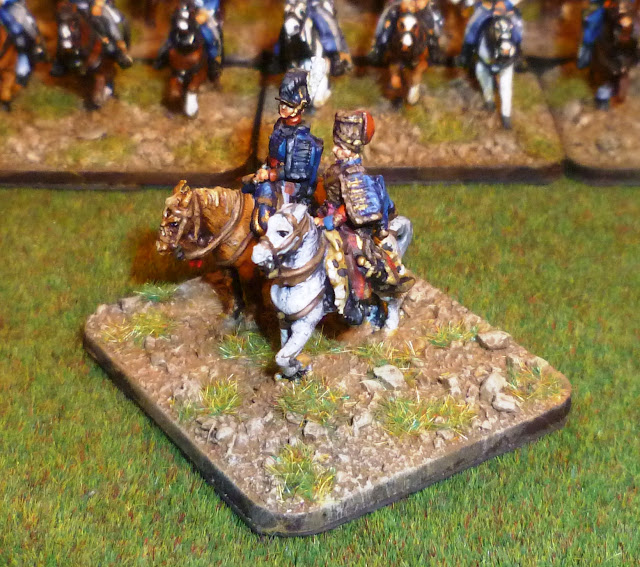 In January 1812 he was confirmed Lieutenant General leading Wellington's cavalry through that year until wounded by a Portuguese picket just after Salamanca. Returning three days after the battle of Vittoria in 1813, he commanded the cavalry through the closing stages of the Peninsular War. 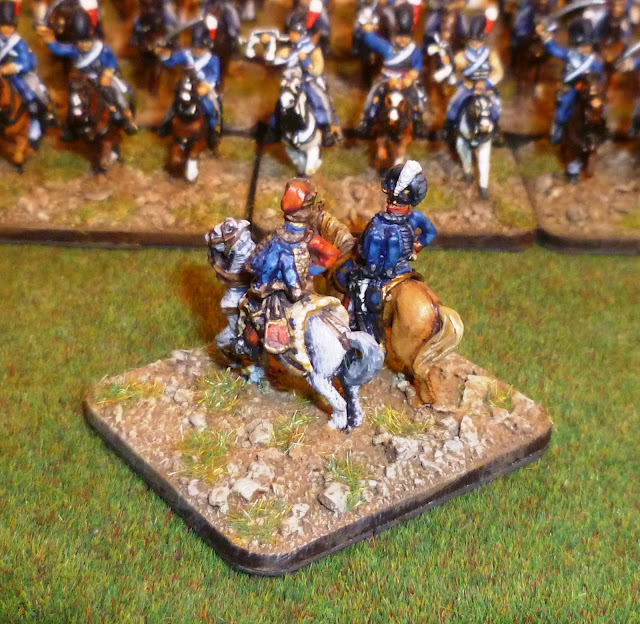 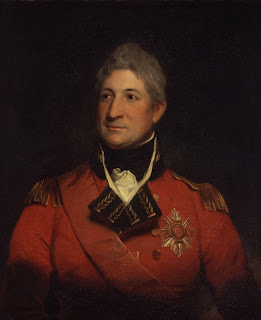 In 1810, Major General Picton was appointed to command the "Fighting" 3rd Division, in Wellington's army. The readily identifiable, somewhat controversial general in his civilian attire commanded the division throughout the Peninsular War except for a short break when wounded at the bloody siege of Badajoz. 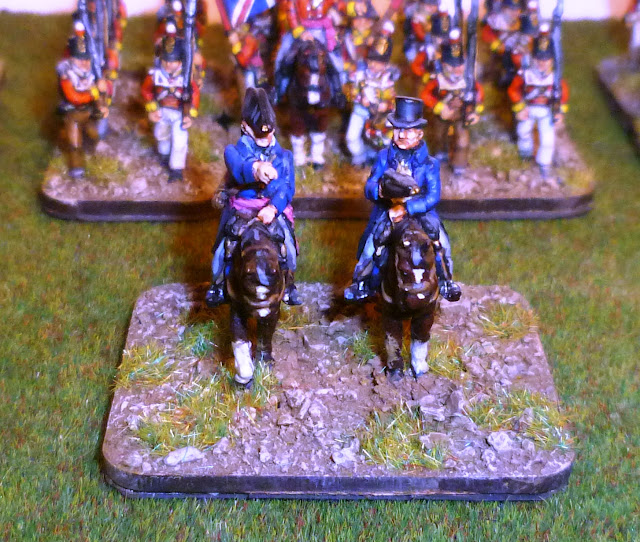 He was a courageous, determined, stern disciplinarian commander, too cold and blunt to be loved by his men. But with his leadership and the respect he commanded, turned the 3rd Division into one of the finest fighting formations in the army. 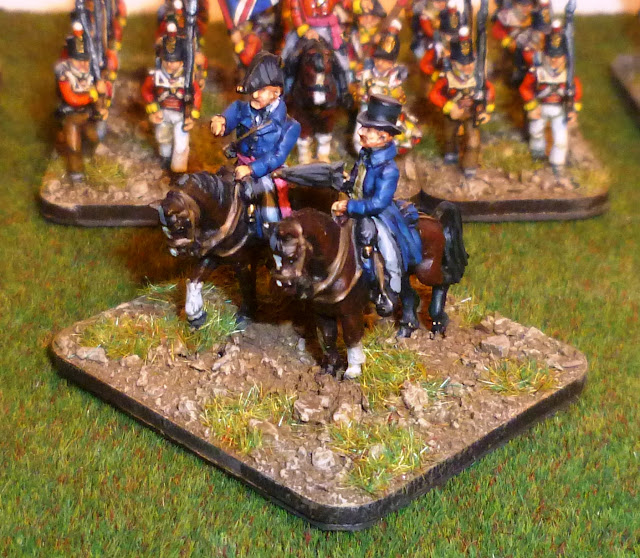 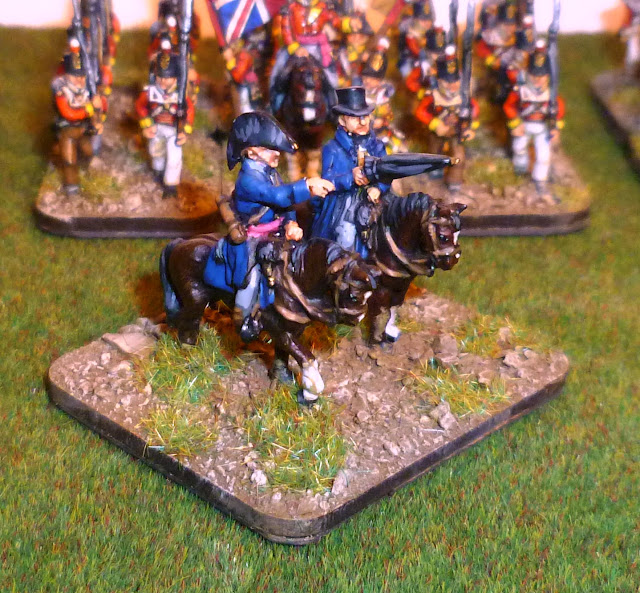 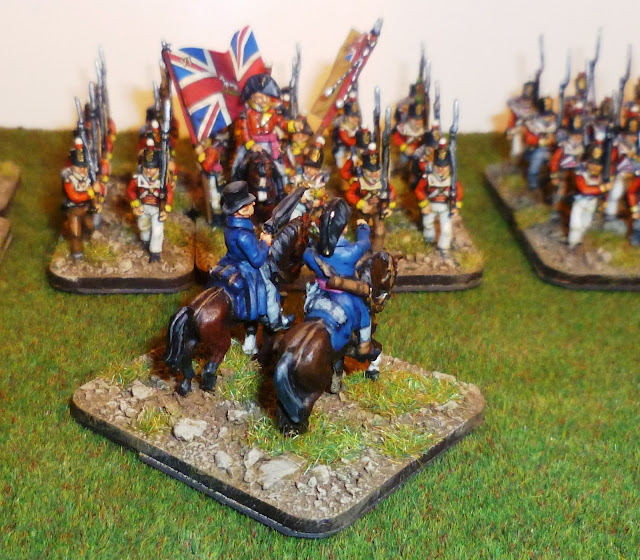 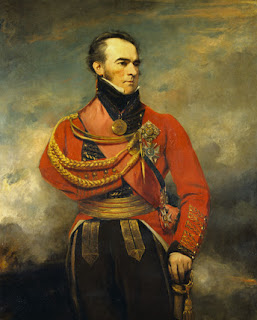 In January 1808 Major General Paget was appointed to command the Reserve in General Sir John Moore's expedition to Sweden, later re-routed to the Spanish Peninsula. He commanded the rearguard with great skill on the retreat to Corunna. At the battle of Corunna, his handling of his brigade was responsible for the defeat of Soult's flank attack against the British right.﻿ 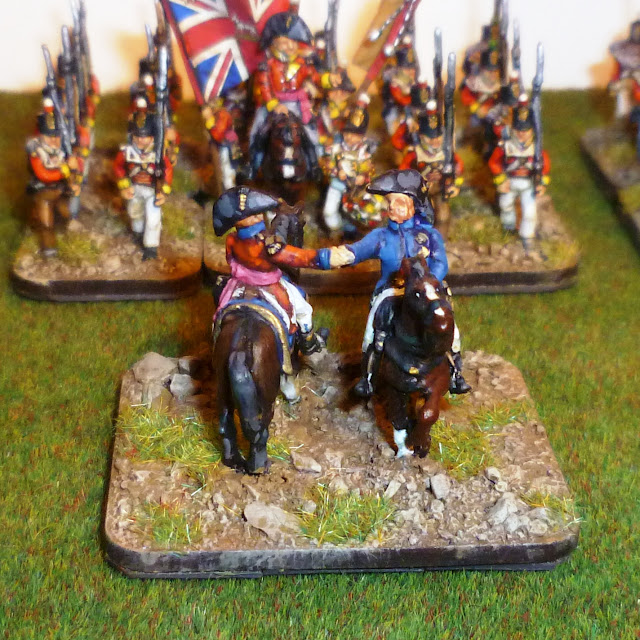 Under Wellington he was promoted local Lieutenant General and commanded the left wing of the army during the advance from Coimbra to Oporto in 1809. He led the attack across the Douro above Oporto on the 12th of May and held the Seminary against French counter-attacks with only 600 men while the main force crossed, being wounded in the arm, which had to be amputated. 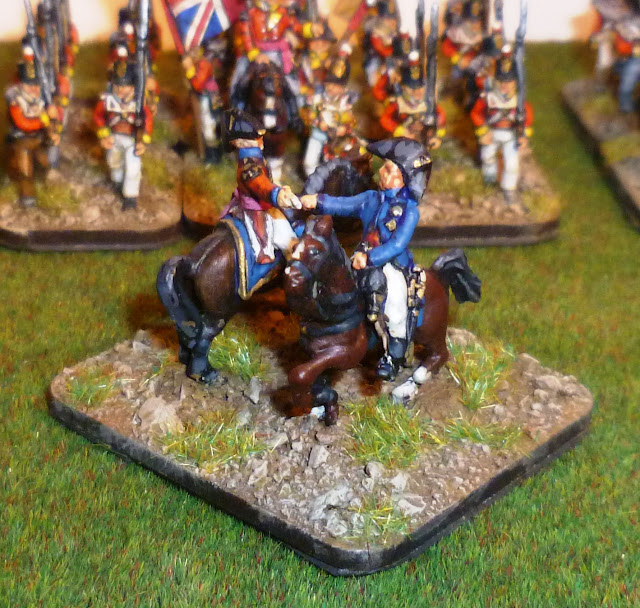 Missing the campaigns of 1810-11 whilst recovering from his wound, he returned to the army in the Autumn of 1812 confirmed in the rank of Lieutenant General as Wellington's second -in-command. However whilst covering the retreat to Burgos he was surprised and captured by three French cavalrymen on the 17th November and held prisoner for the rest of the war. 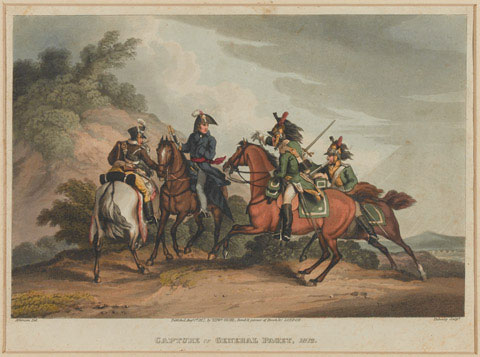 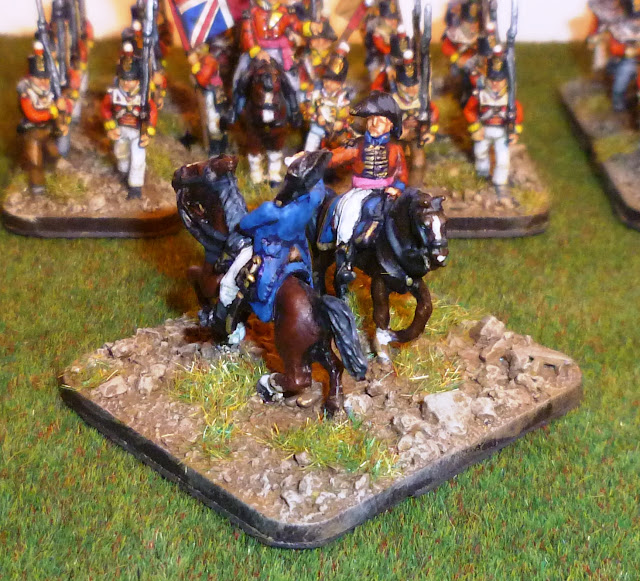 Blakeney of the 28th Foot said of Paget, "that when he gave an order, there was something peculiar in his glance, impressive in his tone of voice and decisive in his manner. The order was clear. The execution must be prompt". 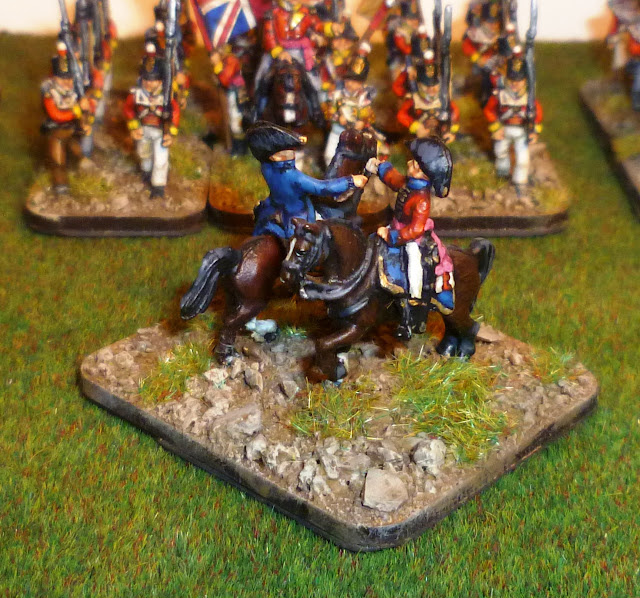