I wanted to publicly thank everyone who has contributed to the project so far and helped move the collection past its first goal which now looks like a modest target of £340. 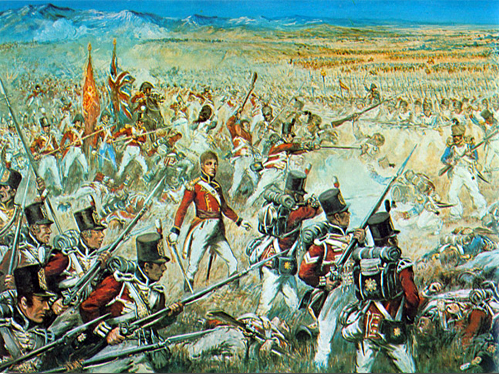 With contributions still to come in from players and other interested parties I am hoping we can now set our musket sights (Light Infantry model Brown Bess and Baker Rifles) on doubling the collection as we head on into 2017 and the first date of the first game gets announced.

In addition you will see regular updates here and on the Just Giving site about additions to the collection and, on the Just Giving page, a review of the scenarios played leading up to this point together with a look at the other units and formations constructed previously.

This is a great platform on which to build going into the new year and I really appreciate the support shown.

Next up will be a focus on the last additional General Officers needed to complete the British order of battle.