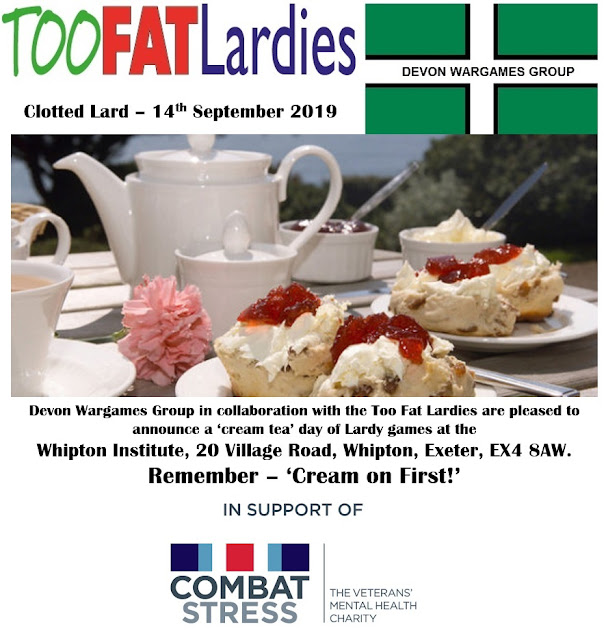 This weekend I spent indulging in all things Lard with a visit by Richard Clarke and Nick Skinner along with other Lardy enthusiasts from other parts of the UK to join the Devon Wargames Group and our club event 'Clotted Lard.

As you can see we had some fantastic games arranged for the forty-six people who attended the meeting enjoying a full day of gaming on the Saturday, accompanied in the afternoon with the world famous, Heaven on a plate, delight, that is a real Devon Cream Tea, with proper made Devon Clotted Cream and Jam on a light crumbly scone washed down with a hot brew. 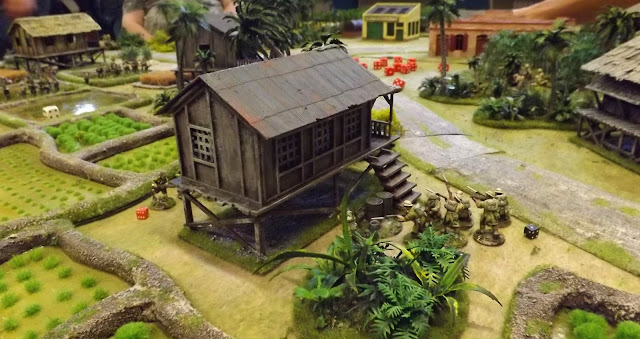 If that wasn't enough fun, all the gamers were invited to a pre show meet up on Friday night for drinks in one of the historic pubs of Exeter followed on Saturday night with a similar gathering and a well earned curry, seeing thirty-six of us taking over the Indian restaurant across the road from the pub. 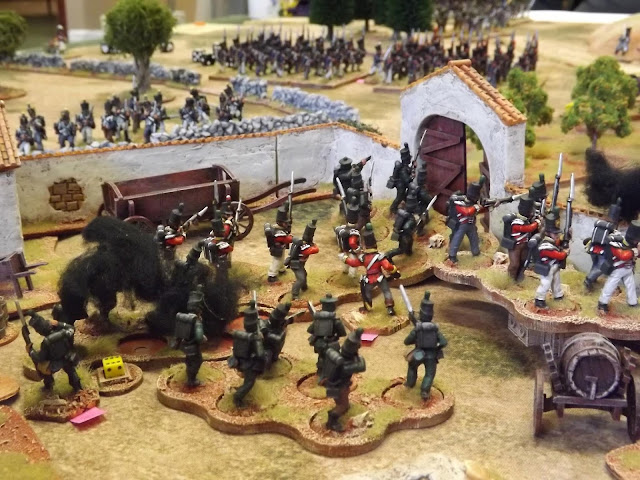 If you would like to see more of the games I have captioned here, together with the other six games run on the day, you can follow the link below to the club blog reporting the show.