Rodney & the Breaking of the Line - Peter Trew 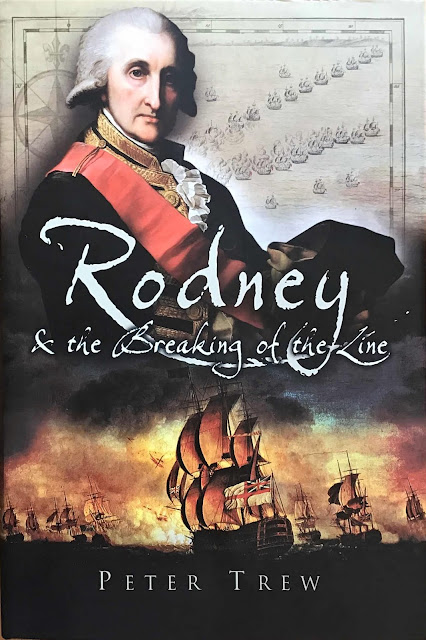 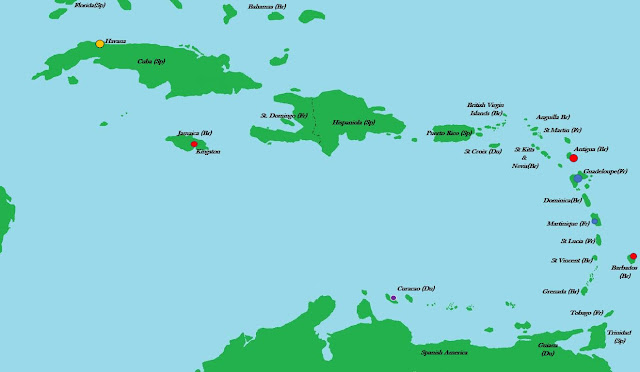