Tomorrow I will be joined by Jason , Nathan, Gus and Steve to play test my Rolica scenario. Time permitting we will try to play using Carnage & Glory Carnage & Glory II computer rules and Napoleon at War. These are two rule sets that I plan to use as my default Napoleonic rules and am keen to see how my scenario works with each set.

Once we have identified any pitfalls and applied any tweaks I will post the scenario and an AAR for info.

In the meantime I have put up some more pics of my growing Anglo-Portuguese army with the Light Troops of the Light Brigade which would become the Light Division. I think the Cacadores really make brown look cool. 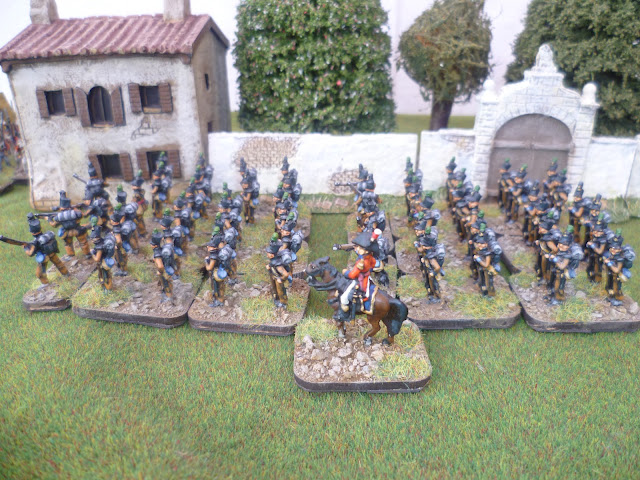 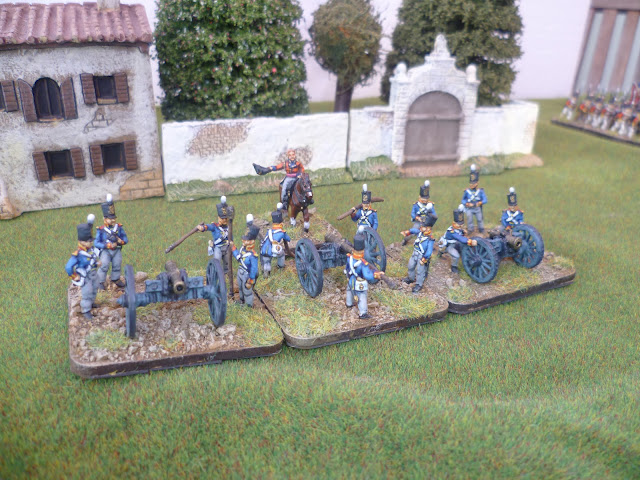 As in the real affair all my Anglo Portuguese are untried in battle so tomorrow will be their first time under fire, more anon.
Posted by carojon at 09:23