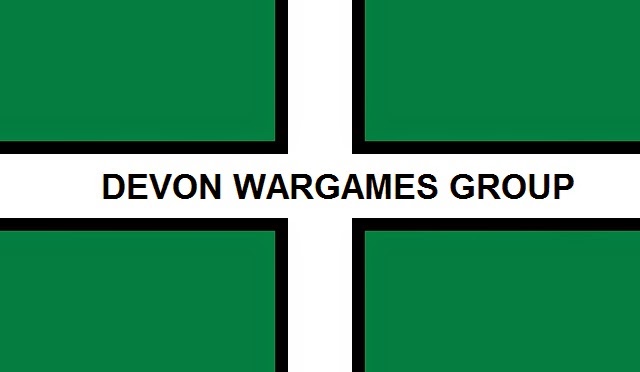 This weekend I spent a very pleasant Saturday in the company of the chaps at my local club and I am posting this pointer to the club blog to highlight the game we played.

The club meets once a month and on most occasions we aim to put on about three games to cater for everyone and provide lots of variety in periods, scale and rule-sets. It really is an opportunity to play games you might not normally play and to try out new rules among other things. 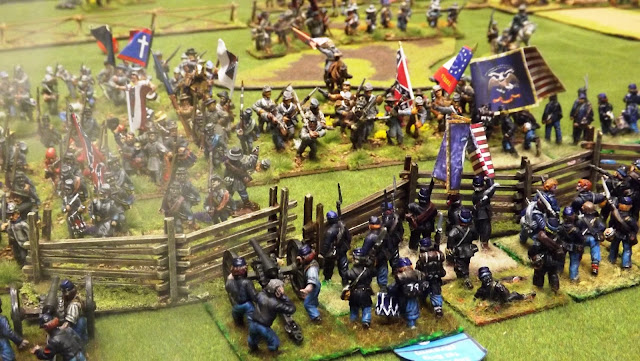 Thus through the year we often end up playing fellow club members occasionally because we can all choose what we play throughout the year. The December (Xmas) and final club meeting of the year is a little different in that we have traditionally played just one big game that everyone who attends can join in on and really caps the year and allows us to celebrate the social nature of what our hobby is all about.

We are not solo wargamers, and I for one value that aspect and never forget how great it is to spend time with people who get excited about the same silly stuff that I do.

The club really did itself proud this weekend and laid on, under the guidance of our coordinator and Gamemeister for the day Chas, a huge 2000+ figures, American Civil War, 28mm, Regimental Fire & Fury game fighting a scenario based on the closing action at the Battle of Chancellorsville close to Fredericksburg in May 1863. 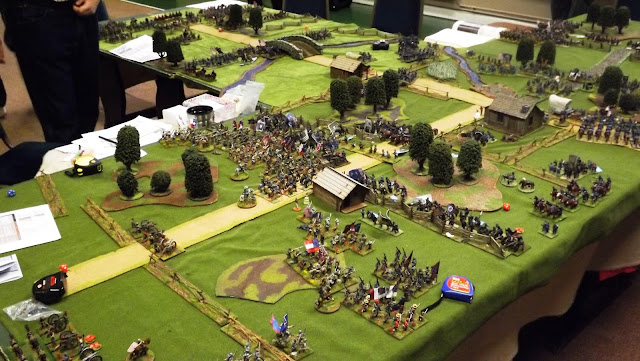 As you can see that means a lot of lead on the table, plus lots of cakes, mince pies, and other snacks generously donated by the guys to keep us sustained throughout the day.

So if you are interested in knowing more about the game and the club you can follow the link to the report I posted yesterday, and have a flick through the other posts about all the other stuff we have been playing since 1983.

Lots of stuff coming up on JJ's Wargames as we head into Xmas and up to the New Year and next up, Mr Steve or as he is known in certain circles "Ragnar Hairy Breeches" has come up with a cunning plan to trap me in our on going Alfred the Great game that is into the last three nerve racking moves. The question is will I walk into it?

Alfred the Great, The Great Heathen Army 871 AD Turn thirteen up next.
Posted by carojon at 02:58