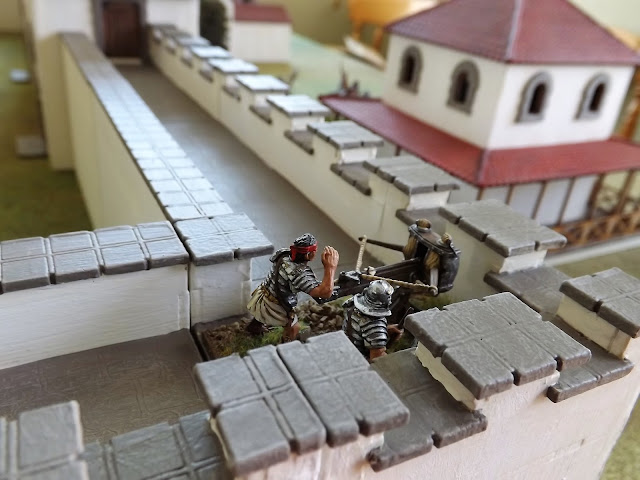 So the first part of the 'Roman terrain build' part of the current project is done with my collection of Warbases MDF buildings and fortress wall now complete and ready to grace future tables.


I have thoroughly enjoyed the process of putting these models together and working out how I wanted them to look.

The idea behind this collection is to allow me to have table features that immediately tell the casual observer that this battle is somewhere on the frontier of Moesia or Pannonia or indeed outside the walls of Sarmizegetusa where the artwork from Radu Oltean's great book on the Trajananic invasion of Dacia inspired the plan to build a fortress wall that could double for Roman or Dacian. 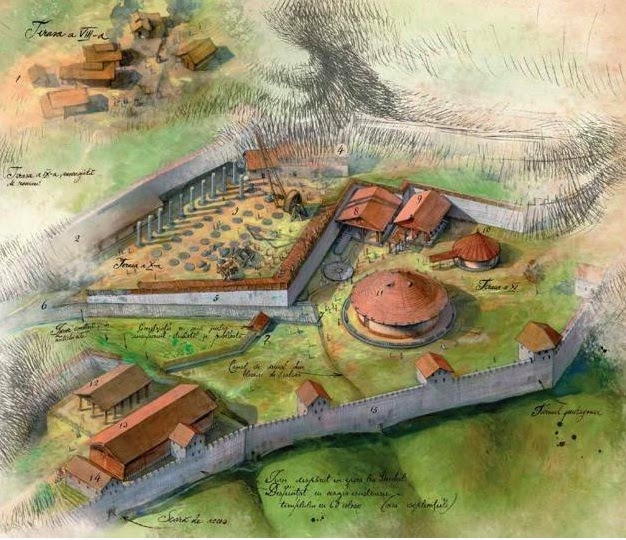 The Roman temple took a bit more work to move it on from the last set of build posts I presented with the addition of the portico roof that also needed tiling together with a few strategically placed cocktail sticks. 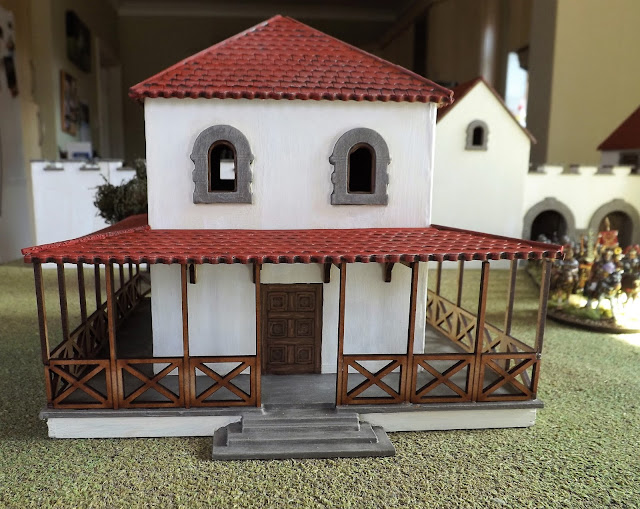 In addition the panelled door was fun to paint and I developed a way of watering down the beige brown to allow it to run into the circular scrolls and really bring them out.

I also decided to leave the typical Roman style fence or railings in the original MDF as I thought to my eye the colour was perfect as it was. Another plus point for MDF, in that yes you do need to wor on it to make it stop looking like it but occasionally it works in its own right. 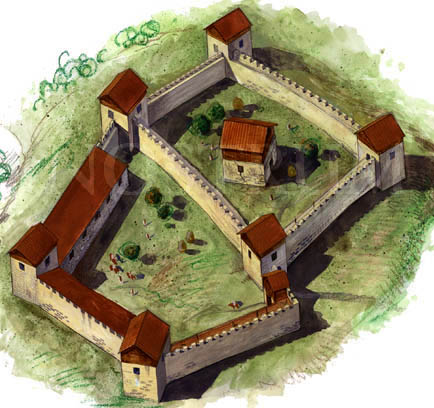 The wall sections are easy to build and very cost effective and I am sure I will add a few extra to allow for the Zvezda Roman artillery I picked up on Ebay to have plenty to shoot at, not to mention a battering ram, testudo and scaling ladders.

The interesting challenge the walls create is putting troops on them as my big battle bases are to wide. My solution I think will be to create a few skirmish bases of Romans and Dacians who as well as performing that function in smaller skirmish games will also stand in as my wall sentinel garrison with formed units standing behind the walls to indicate which unit is actually defending a ceratain section at any time.

As you can see there is room to mount wall place scorpion bolt throwers which can also be set up in the towers should the fancy take me. 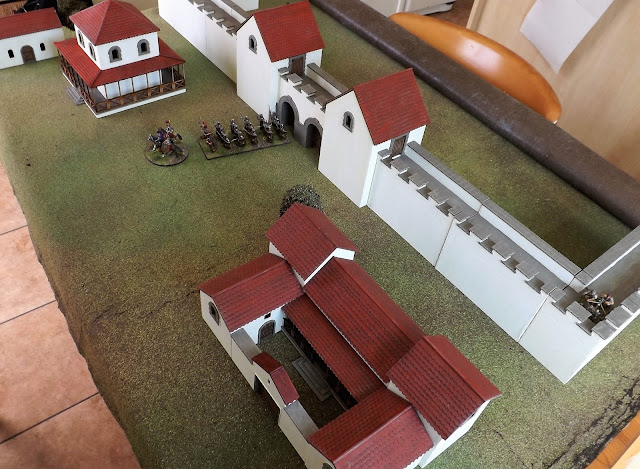 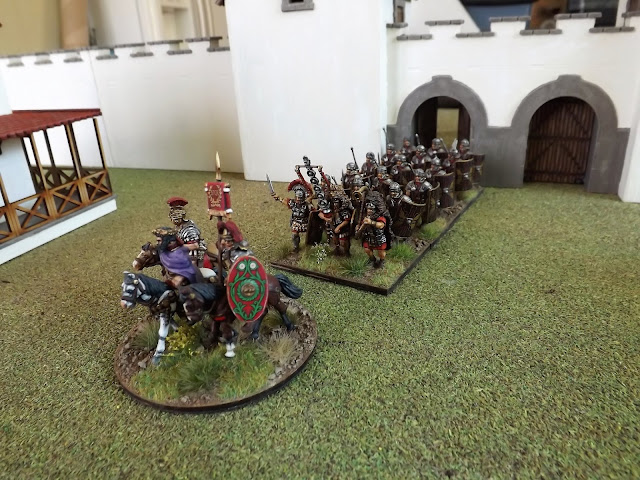 The fortress gates are a real feature of the model and I acquired a Zvezda battering ran as soon as I put the thing together which also comes with an oil cauldron that could be set up over the gates. 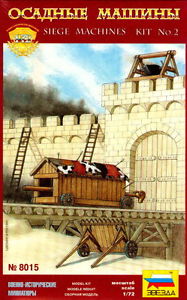 Finally, there is the villa which I added to with a walled gate section and some floor mosaics to wind the barbarian player up as he gaily puts flames and smoke gushing from those arched windows with a few dead and dying slaves lying about the courtyard as a Dacian warband moves off. 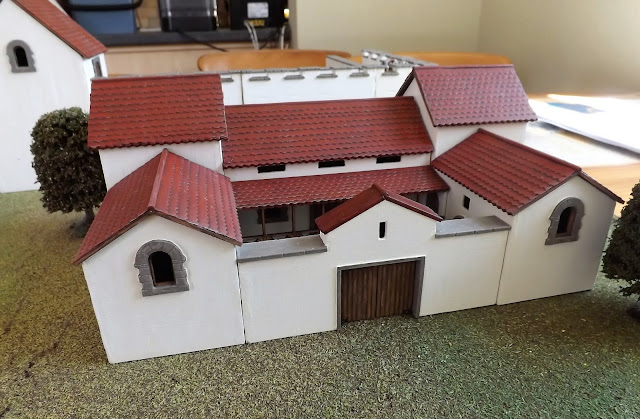 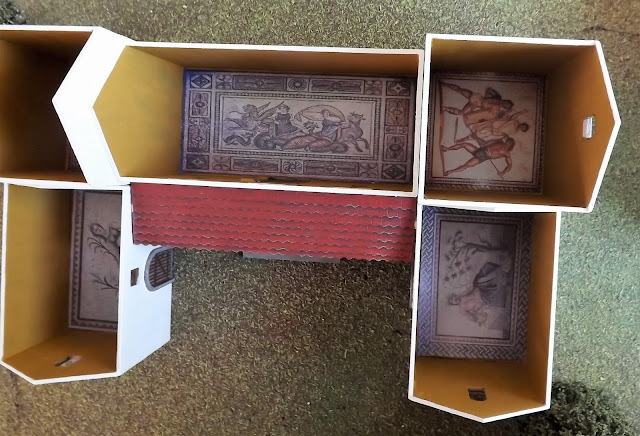 As with the temple, I decided to leave the balustrade fence 'au natural' and think it matched up well with a similarly panelled door.

You might notice in the previous shots that I also completed a medium store room that with another added could replace the two small ones seen in my completed villa.

This would certainly create more of a footprint for the model but allow more room to put together a formal garden to add to the look and something I will add later. 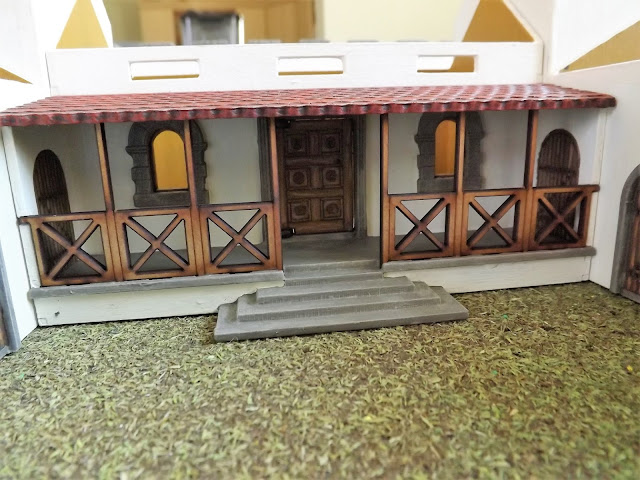 The interior wall of my fortress will need to be compliment with additional buildings and I plan to build some of the other Warbases offerings to complete it over time. 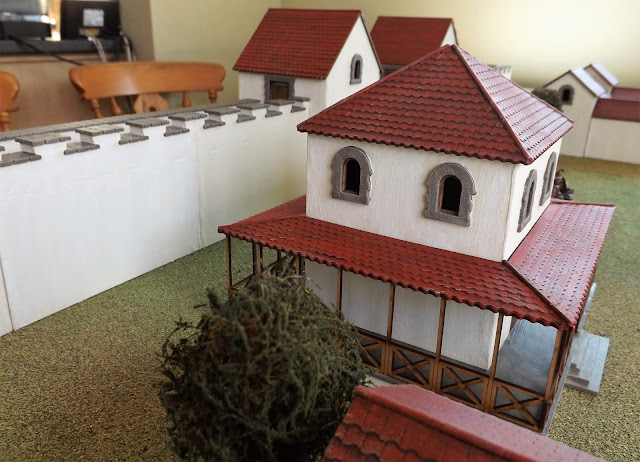 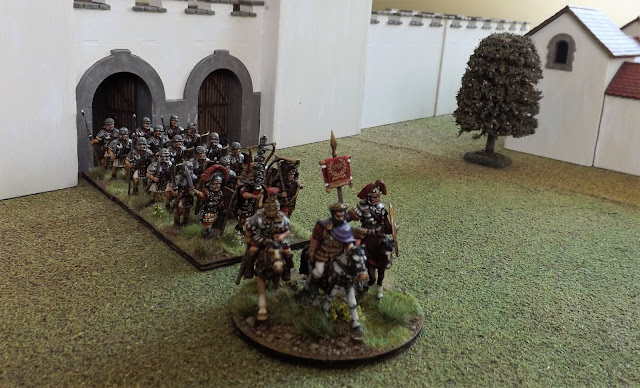 So there we are, some new terrain to add to the collection and with these first few buildings done I now have my resin marching fort on the desk together with some very nice Baueda Roman tents which will help complete the look.

However the figures need some attention and Warband number three is close to completion so I think they will be up next.
Posted by carojon at 07:45