Revenge in the Name of Honour ,The Royal Navy's Quest for Vengeance in the Single Ship Actions of the War of 1812 - Nicholas James Kaizer 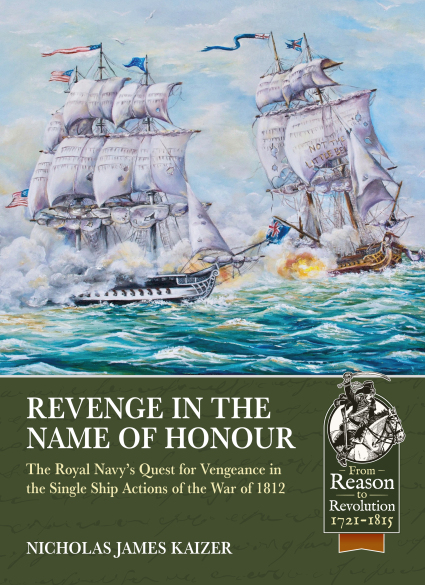