The 91st Highland Foot was one on those battalions that appeared in the early Peninsular War campaigns of Vimeiro and Corunna, that found itself shipped of to the Walcheren and subsequently ended up not appearing on the British order of battle until much later into the campaign.

For more information on the history of the regiment 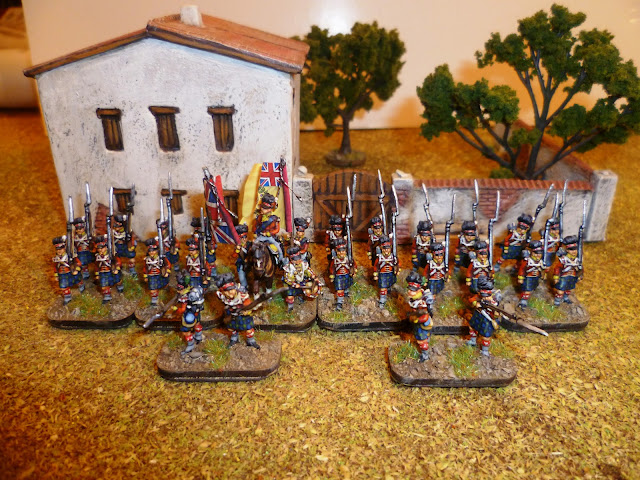 Being a yellow faced, silver laced battalion they differed in appearance only slightly from their brothers in the 92nd Cameron Highlanders by not having the yellow stripe through their "Government Set" kilts.

The unit is made up of a mix of Fantassin and AB's. I'll leave you to decide which are which. 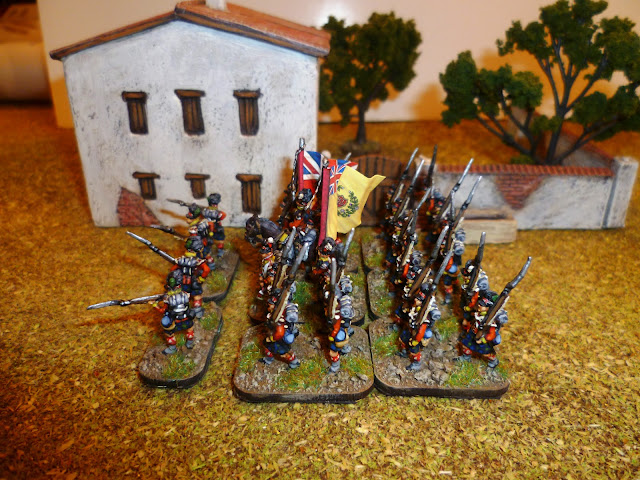 They have been completed to finish off my British force for Vimiero, next up the 42nd (Black Watch) Royal Highland Regiment, in time for Corunna. 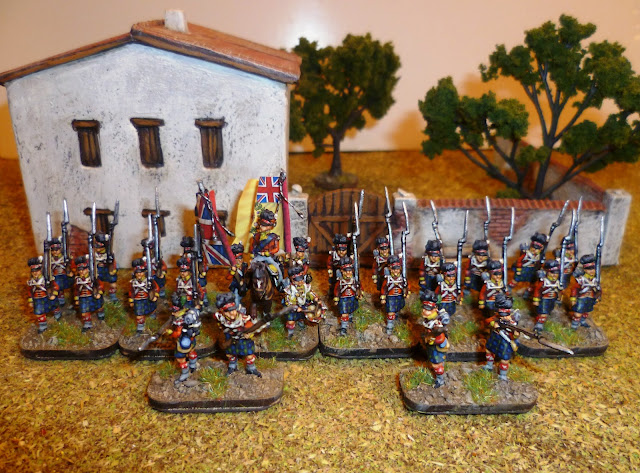 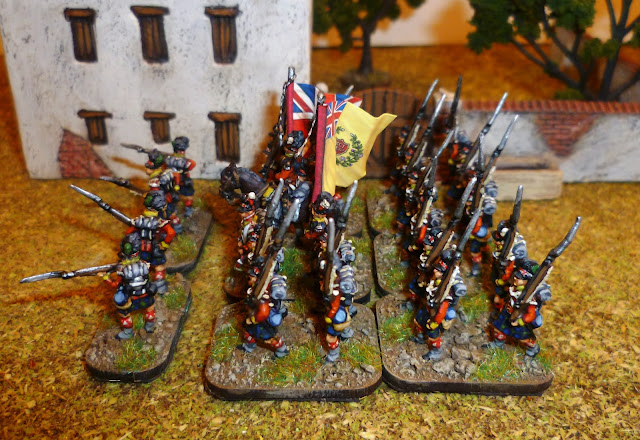 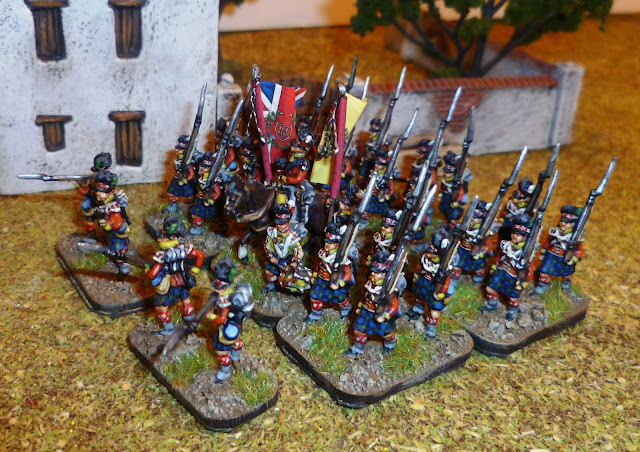 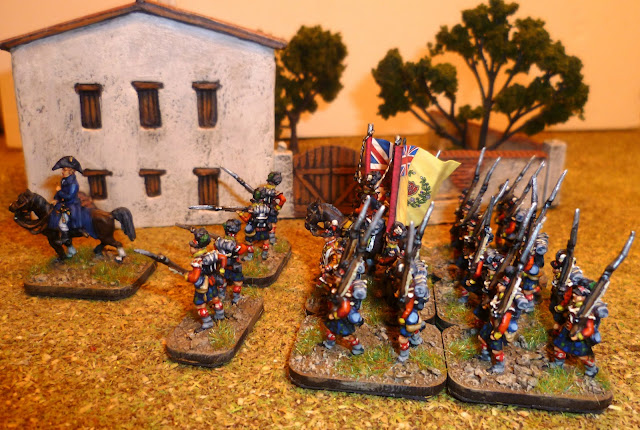