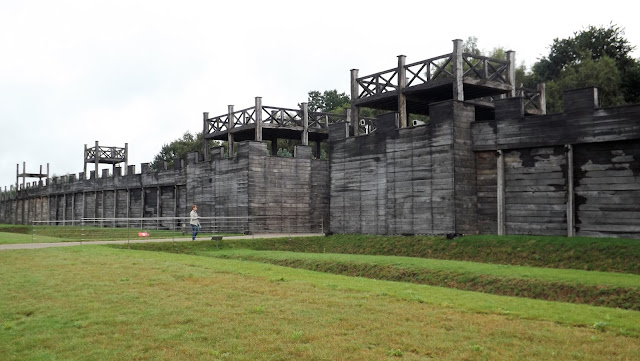 This year's holiday in Holland was a great opportunity to explore some of the key positions along the Roman limes that separated Germania Inferior from Germania Magna. Two of those areas were covered in my posts looking at the finds held in Noviomagus, modern-day Nijmegan and Vetera, modern-day Xanten.


The next place on the list meant crossing the Rhine river into Germany and following the Roman route of access into the then barbarian wilderness along the River Lippe to get to the the Roman equivalent of the forward operating base, Aliso, modern-day Haltern am See.

At least Haltern is one of the prime candidates for the fort built by Drusus the Elder around 11/10 BC to allow his soldiers to winter in the Germania heartland ready to commence operations in the following season, the other being Bergkammen-Oberaden north-east of Dortmund and forty-four miles west of Vetera.

The likelihood is that the definite article will remain lost to history but the position of Aliso at the junction of the Rivers Lupia and Eliso, with the latter name seemingly to hint at how the fort got its name is rather compelling and the reconstruction on the site of the 36 hectare fort deemed capable of holding two legions only adds to that impression.

The original marching camp come winter fort seems likely to have been a temporary structure eventually giving way to a position much more substantial and capable of being occupied in the winter close to the original course of the Lippe.


The small museum close by to the site holds some interesting artefacts from across the period of Roman occupation but the collection held nothing in comparison to those at Xanten or Nijmegan which was good as the museum has a ridiculous and annoying policy of not allowing photography.

So after a swift look round at the exhibits I was keen to vacate the place and focus my attention on the really interesting recreation of a part of the fort wall that has been built using materials and techniques common at the time that really helps to bring this important site alive to the modern viewer and is open to photography - I could go on about this but I will resist the temptation! 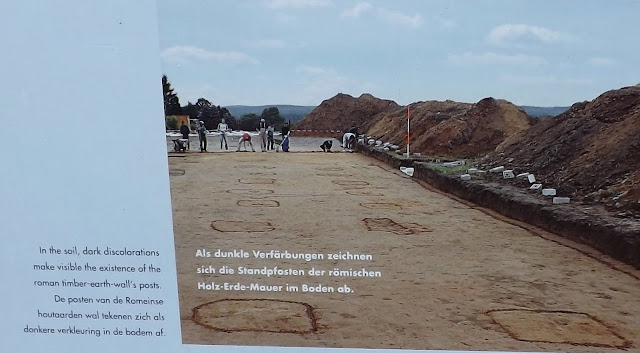 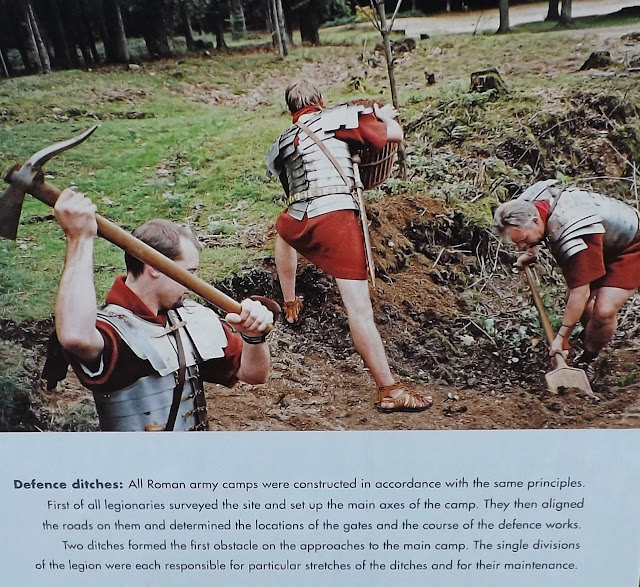 As you can see the attention to detail and the layout corresponding to the original foundation posts together with the reconstructed section of double ditches create a vivid impression of the original structure even with just this relatively small part of it and for the wargamer interested in these aspects from a tabletop perspective a real delight to wonder around and share with fellow aficionados of the hobby.


The fort was built somewhat provocatively in the territory of the Bructeri and would have been very much in hostile territory at the time with the garrison having to be ready to deal with any local threats as well as to protect the river access and supply lines for Roman forces operating within the German hinterland. 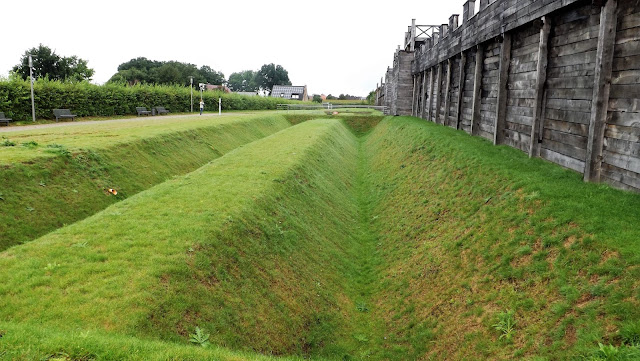 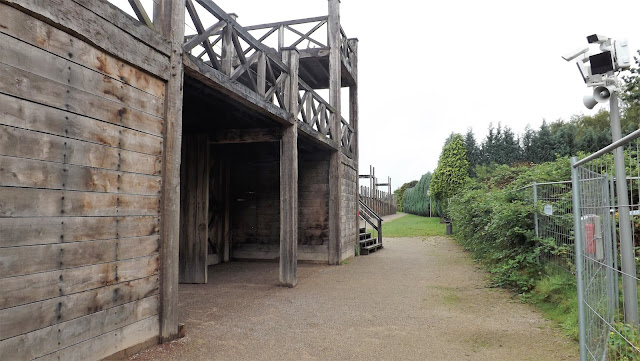 Having visited Xanten a few days prior to coming here, I had in mind the picture of the monument to Centurion Marcus Caelius in part two of my post about that visit, who probably marched out of these gates down to the river to board a transport along with others of Varus' army or perhaps he led his cohort off along the banks of the Lippe on their mission to flaunt Roman military power in the faces of the tribes not knowing the fate that awaited them.

The Varus campaign also gives this place added interest to the wargamer in me as, like in other military disasters where the impossible has just happened, it is the actions of the smaller garrisons that give rise to interesting scenarios. 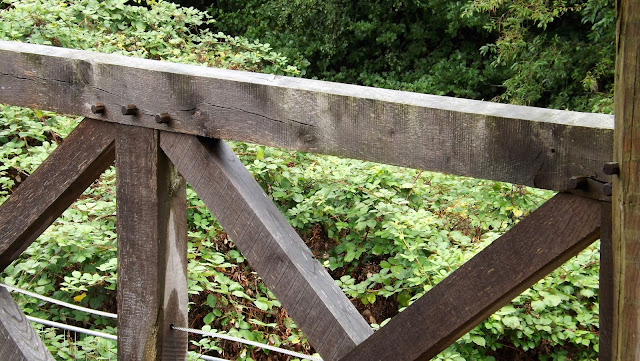 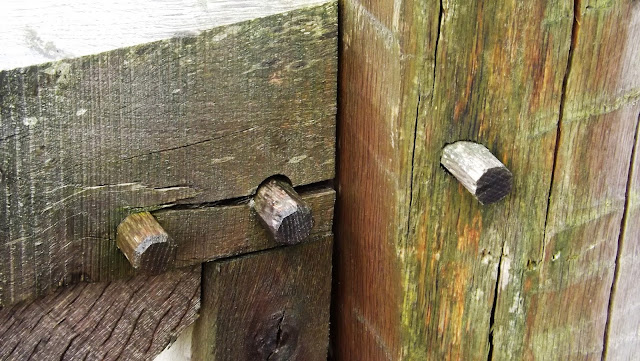 I really feel that the wars of conquest carried out in the early Imperial period have a lot to compare with the colonial wars of the British Empire and the asymmetry between the contending forces lends scenarios between the two different periods. 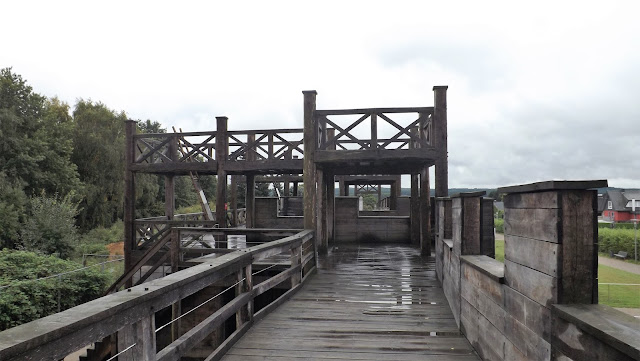 As with the defence of Rorkes Drift where the impossible had just happened and the main force had suffered a disastrous defeat leaving the small garrison to decide whether to hold or retreat. The British in 1879 were forced to fight on the ground they held as they were the last line of defence for Natal and the British colony.

The Roman garrison at Aliso threatened with annihilation after another similarly impossible defeat were forced to make similar choices to hold and eventually break out in a daring night march and fall back to the defences on the Rhine at Vetera and Noviomagus.


These actions throw up heroes of the hour, not Bromhead and Chard in this case but Prefect Lucius Caedicius who held his command together and got them to safety in the ruins of the Varian disaster.

To quote Cassius Dio
"The valour of Lucius Caedicius, prefect of the camp, deserves praise, and of those who, pent up with him at Aliso, were besieged by an immense force of Germans. For, overcoming all their difficulties which want rendered unendurable and the forces of the enemy almost insurmountable, following a design that was carefully considered, and using a vigilance that was ever on the alert, they watched their chance, and with sword won their way back to their friends." 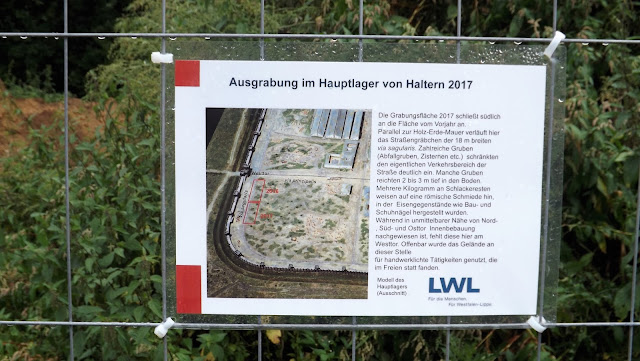 Much of the ground covered by the fort is now built over by modern housing that is Haltern today but it was great to be able to see the work continuing to reveal more about this important place in the history of Germany and the Roman history of the western empire. 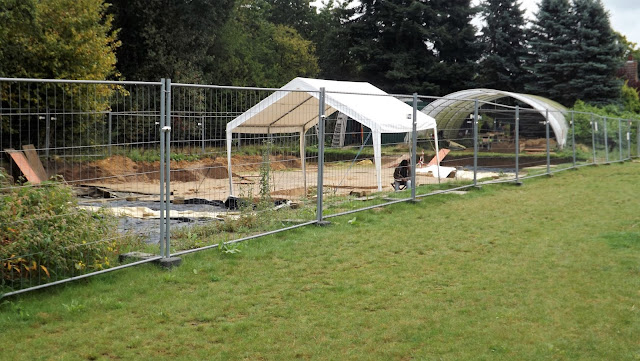 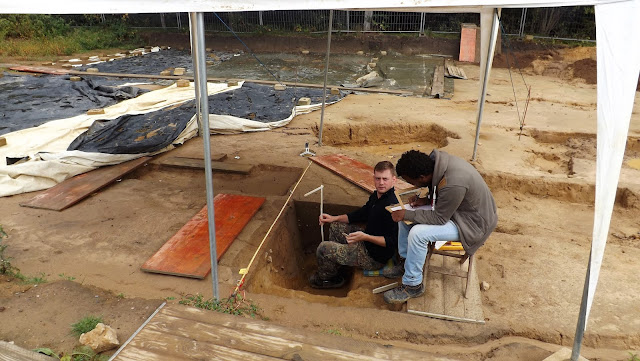 Next up more from Talavera using Over the Hills rules as the play-testing continues.