The Berry Head Fort and nearby Hardy's Battery above Brixham and Torbay in South Devon are scheduled monuments and are described by Historic England as representing;

' ... a major and rare survival of a monument of the Napoleonic era on the south coast of England. The Berry Head defences are exceptionally well preserved and the fort is one of only a very small number from this period which survive with anything approaching completeness.'

In 1780 this part of the south coast of England was in the cockpit of war between France and its allies who had entered the war between Britain and its thirteen colonies in North America, with the Channel Fleet on constant alert against an enemy landing supported by the Combined Franco-Spanish fleet.

Torbay itself was a popular anchorage for the Channel fleet, situated as it is between the two principle naval bases at Portsmouth and Plymouth, and the bay would have served a similar function for any attempt at an enemy landing, providing good shelter from the stormy English Channel.


Thus it was that the first land based emplacement was established in 1780 with the building of a gun battery at Hardy's Head and fort to house a defence garrison at the Old Redoubt.

With the end of the American War of Independence in 1783, the battery and fort fell into disuse only to be resurrected in 1794 with the start of the French Revolutionary and later Napoleonic conflict with a reemergent threat of Franco-Spanish invasion.


There was a need to defend an anchorage that became a favourite of Admiral Richard Howe who preferred a tactic of distant blockade of Brest, L'orient and Rochefort with Torbay forming a useful forward anchorage for the fleet.

To further bolster the defences a larger construction, the Berry Head Fort, was built from 1795 and completed in 1809, by which time the principle threat of invasion had subsided.


The bay and its fortifications would play host to perhaps its most famous visitor, Napoleon Bonaparte, aboard the veteran 74 gun ship of the line HMS Bellerophon, the 'Billy Ruffian', which had been one of the British ships to resist the Emperor's attempts at defeating his most determined foe from The Glorious First of June, to the Battle of the Nile and Trafalgar.


Today the fortifications serves as lovely place to see the glories of the South Devon Coast, with porpoises breaching off the rocks on the day we visited and with a tea room and short walk into the historic harbour of Brixham for lunch offering all the facilities needed for a perfect day out walking in between Xmas and New Year.


Not only walking in beautiful surroundings but also getting time to reacquaint myself with some local history in a place I hadn't visited for a few years. 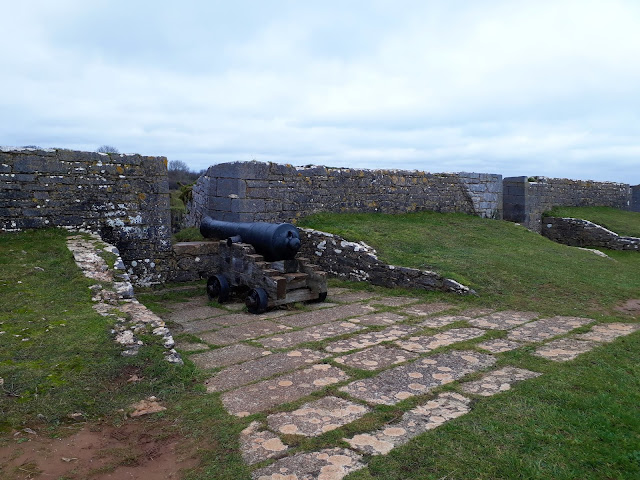 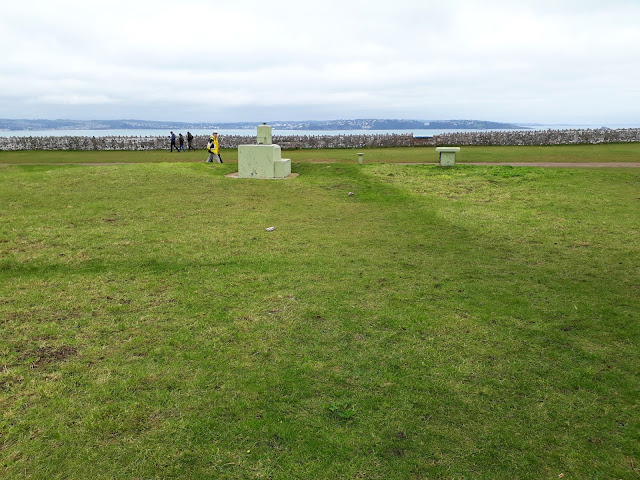 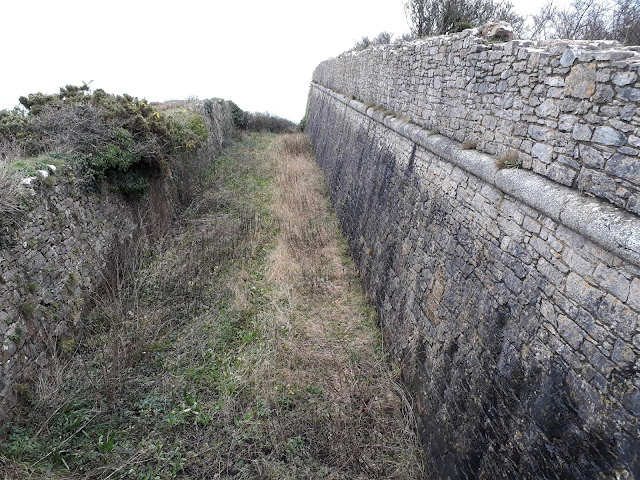 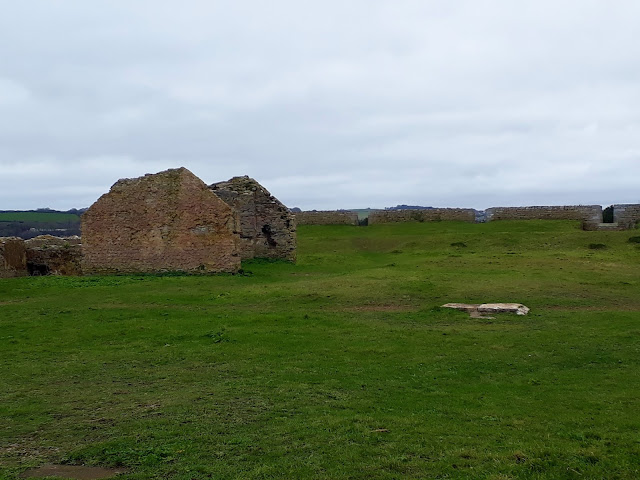 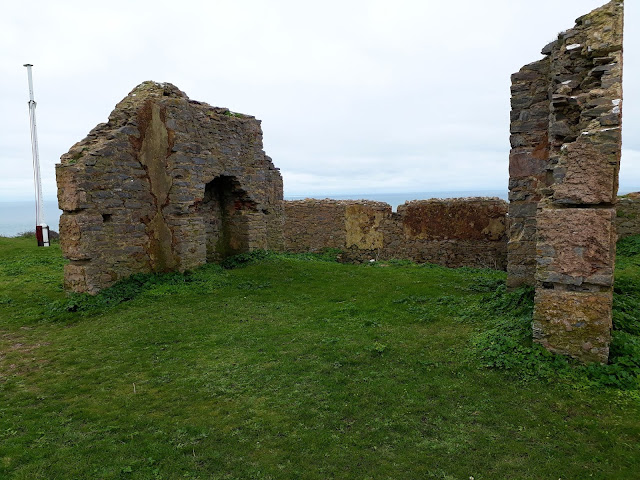 We had a great day out and the weather was perfect for getting some much needed fresh air, followed by lunch in front of a roaring wood burning stove in a pub on the harbour front at Brixham and a great memory to start the new round of posts in 2020 with.

Next up, I have a book review to do from my Xmas reading list.
Posted by carojon at 04:44