The Forgotten War Against Napoleon, Conflict in the Mediterranean 1793 - 1815 - Gareth Glover 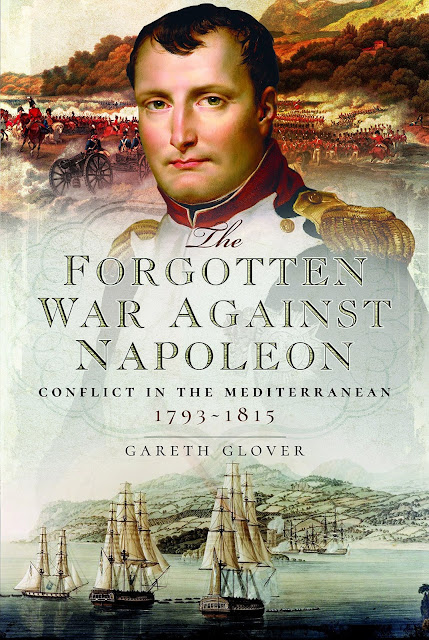 It was three years ago at Crusade 2017 that I reported Gareth Glover's presentation about his then newly published book 'The Forgotten War Against Napoleon' entitled 'A Great Variety of Scenarios for Wargamers'. 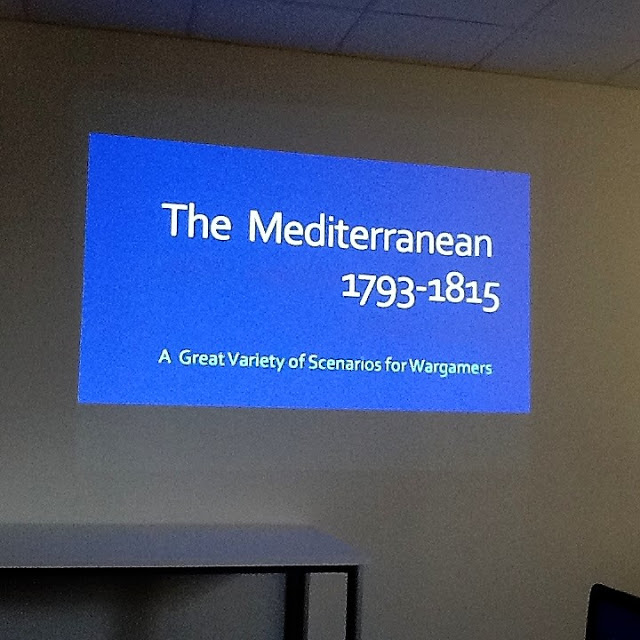 It's taken me until now to get around to getting a copy and having a read, remembering well Gareth Glover regaling his audience with tails of daring do by characters such as Captain William Hoste and his activities in the Adriatic in the latter half of the Napoleonic Wars and Island Hopping campaign conducted by detachments of the 35th Foot and Royal Marines as Hoste together with his Austrian and Russian allies mopped up stranded French garrisons.

I would recommend taking a look at my review of his presentation in the link above to Crusade 2017 to get a flavour of what this book has to offer, the naval and land wargamer of the Napoleonic era with plenty of combined operations and small scale 'Sharp Practice' sized encounters for the enthusiast of the period to get stuck into. 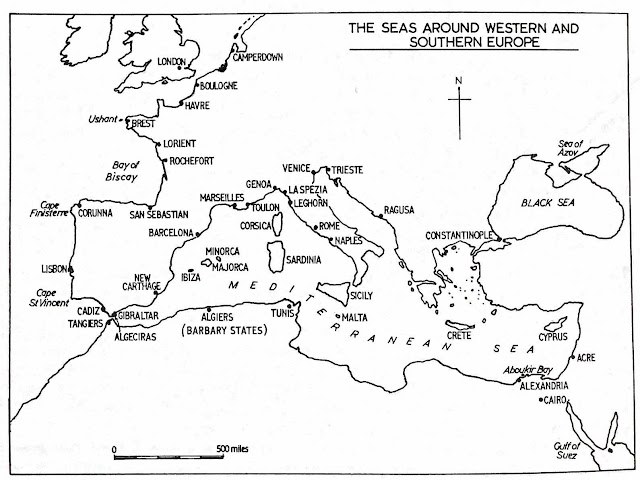