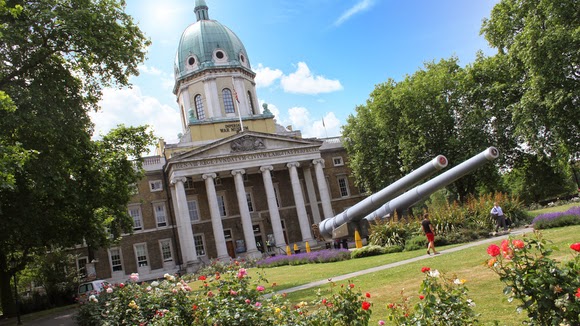 It appears that part of the government strategy to address the national deficit is to now look at plans to cut the central funding the Imperial War Museum receives leaving it facing an annual deficit of £4 million.

This massive hole in the IWM budget may well lead to the closure of its unique library and disposal of the majority of its collection, not to mention 60-80 jobs.

I realise in these times of fiscal austerity that difficult decisions have to be made when it comes to deciding on spending priorities. We have major institutions like the National Health Service facing similar spending cut challenges but on a much larger scale. However government is all about priorities and if enough people feel that this great institution should be higher up that list then there is an opportunity to force them by public opinion to review their plans.

It seems to me highly ironic that as the country has just shown its respect and admiration for the sacrifice of the previous generations in two World Wars by the emotional response to the poppy display at the Tower of London in this 100th anniversary of the start of WWI this amazing monument to those generations suffering and sacrifice should be facing this kind of threat.

I cannot believe that there is not a financial compromise that could be agreed where the museum is able to develop other income streams to manage what is, in the grand scheme of things, a relatively inconsequential amount; an admission charge would seem one of the most obvious options.

The one way we can "bang heads together" and force more creative thinking to apply is to support the petition to reconsider current plans, and I would urge your support.
Link