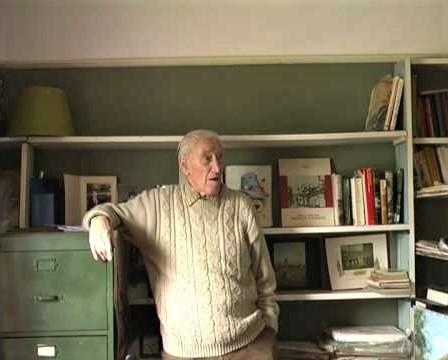 In the summer of 2019 I fulfilled a lifetime ambition to spend a holiday to Spain and Portugal driving across the two countries from north to south and back again visiting on the way the key battle sites of Sir Arthur Wellesley, the Duke of Wellington during the long Peninsular War, staying in some amazing places along the way that included the castle at Ciudad Rodrigo.
JJ's Wargames- Battle of Salamanca, Peninsular War Tour
You can follow that journey, if you missed the original series of posts in the link below or in the tab at the top of the blog;
JJ's Wargames - Peninsular War Tour 2019

A few weeks ago I was contacted by the host of The Hysterian YouTube Channel to include some of the pictures from my Salamanca battlefield tour to accompany a recording of the late great Don Featherstone recounting his several visits to the battlefield in the company of other greats such as Dr David Chandler together with many other recollections and anecdotes of people he got to know in the wider hobby and involved with military history. 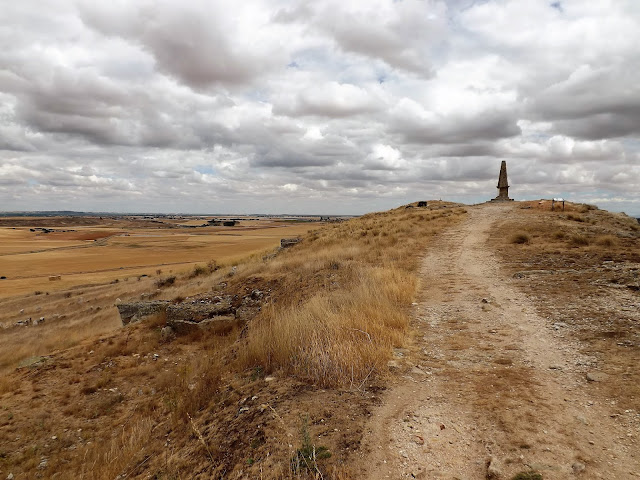 Sad to say I never got to meet the man in person although his work had a great influence on my own progress in the hobby as a young man discovering the delights of it for the first time and I well remember carrying around his book on Wargame Campaigns for weeks on end, reading and re-reading his ideas on running such projects, and his accounts of the fun had with his own circle of friends doing so. 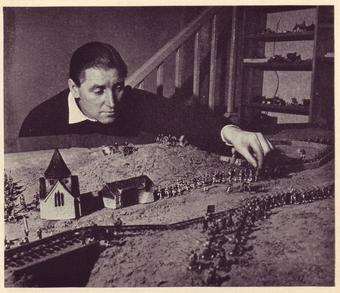 I think now, those of us who had that experience, now in the autumn years of our hobby, owe it to new generations to pass on that enthusiasm and passion that greats like Don Featherstone represent, and even though the hobby has moved on from his ideas for 'blast circles' and scratch built plastic figures carved up to represent this unit or another, his humour and enthusiasm based on that generation's experience of warfare for real, Don Featherstone having served in WWII with the Royal Tank Regiment, shines as an example of what the hobby is all about and how to enjoy learning about history in a unique fun way. 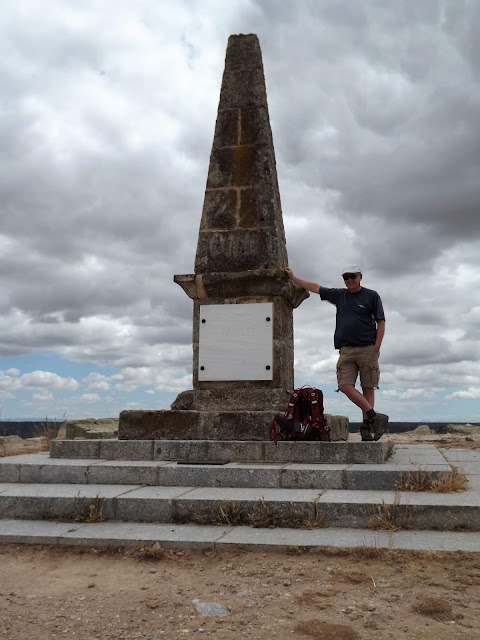 So needless to say I was very pleased to have the pictures I took on the day of our visit to the battlefield of Salamanca included with this presentation by the great man and listening to his recounting of the battle and his visits brought back a lot of happy memories of mine and Carolyn's, driving to and fro across that historic site, imagining the scenes of battle that would have played out there as we went. 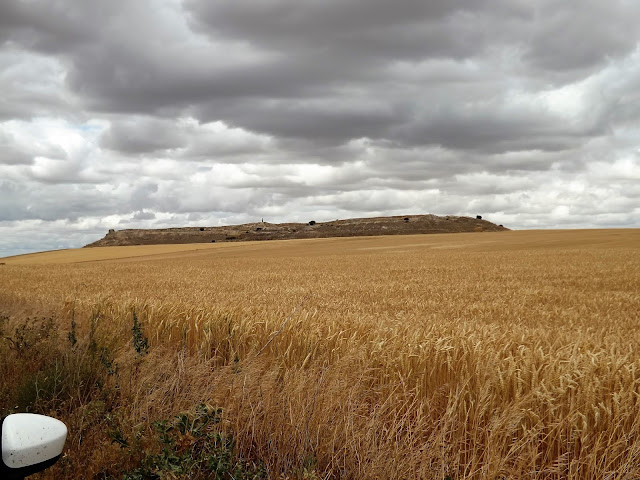 There is nothing quite like walking a battlefield to gain a vastly superior insight to what happened there in the way that it did than by simply reading a book and looking at maps and pictures and I would reiterate Don Featherstone's comments to take the time to do it when the opportunity presents. 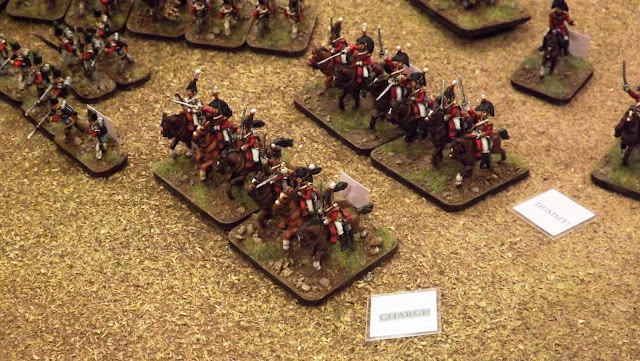 So if you would like to listen to the man presenting I think to an American audience back in the mid nineties about this particular battle then just click on the link below and if you would like to follow the series of other presentations by Don Featherstone I have included a link to the Hysterian YouTube Channel that has all six videos.
Youtube - Don Featherstone Playlist
Posted by carojon at 01:38