A Sensory History of Ancient Warfare, Reconstructing the Physical Experience of War in the Classical World - Conor Whately 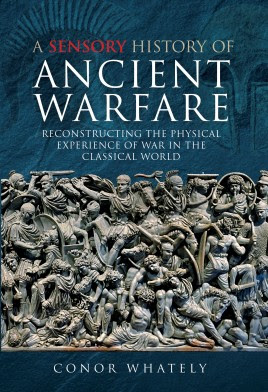