Today is our last day in Sri Lanka before we fly out into the Indian Ocean to relax on the Maldives. There we will take a sea plane to our final island destination and a bit of R & R to recover from our fascinating but tiring tour of this stunning island. 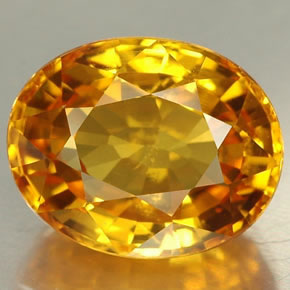 This is our Silver Wedding as well as our summer holiday so Carolyn is taking a piece of Sri Lanka away with her in the form of a yellow sapphire ring we had made in Kandy. Sri Lanka is famous for its fabulous gem stones from precious to semi-precious.

This morning we were up at 4am to be ready for the morning safari at 5am. This afternoon we will relax and sleep in readiness for getting up at 2am tomorrow to begin our journey to the Maldives - phew!!

What follows is a photo record of some of the amazing creatures we saw in the park this morning and some we saw yesterday afternoon.

The hotel is situated in the national park and with animals moving in the grounds after dark we had to arrange for a guide to take us from our chalet to the vehicle park.

The first creature spotted is rarely seen in daylight, the Black-naped Hare. 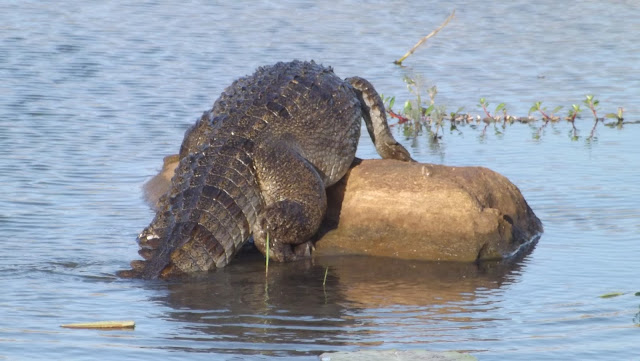 After having been lucky to see two leopards yesterday, guess who showed up this morning. With only about 50 of these creatures in the park some visitors never get to see them at all.

We then moved on to another water hole where the painted storks were taking advantage of the crocodiles driving the fish into the shallows. They were having their breakfast when we arrived, all the while keeping at least one eye on the crocodiles to make sure they didn't end up on the menu.

Yala is right next to the Indian Ocean and was on the receiving end of the 2004 Tsunami.

The hotel we are in replaced the old complex destroyed in that disaster and we paid our respects at the beach side to the people who were killed that day, tourists and guides, just doing what we were.

I have personal memories of that Boxing Day holiday as my brother and his family were on a scuba diving holiday in Thailand at that time. I spent a long time on the phone to the British Embassy in Bangkok until we got a text from them the next day letting us know they were ok. They had been at sea when the wave passed and had only noticed a slight increase in the swell. Their resort and all their belongings were gone when they returned to shore.


﻿
﻿
Some of the "stars" from yesterday afternoon

So that concludes the Yala report, next post will be from the Maldives and it's back to the Napoleonic theme with some campaign and scenario thoughts I've been toying with.﻿