Vimeiro Scenarios for Napoleon at War

So you're sat on a beautiful palm clad island in the Indian Ocean sipping your "Pinacolada, well actually a "Virgincolada" since I packed in the alcohol, with no access to a painting table and some figures. Well what does any self respecting war gamer do. Get the computer out and start designing campaigns and scenarios ready to be tried out when back from paradise. 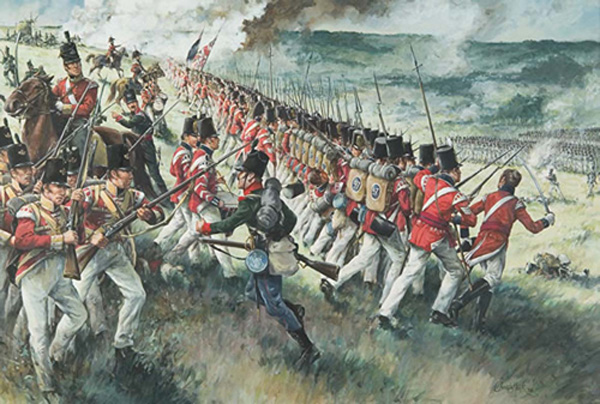 So now I'm back I can post a variation on a theme by adapting my previous Vimeiro Lite scenarios for use with Napoleon at War. The set ups and order of battles are the same but with victory conditions, timings and objectives set up for NaW. The two  scenarios are for Vimeiro Hill and Ventosa.

The scenario design is based on historical positions and orders of battle so unlike a throw together Napoleon at War scenario the forces are not balanced with points, just what Junot and Wellesley had to deal with. So you will just have to see if you can do any better than them!

The scenarios can be downloaded from "My Scenarios" section. As always constructive feedback welcome.