Washington's War on Vassal - Game One 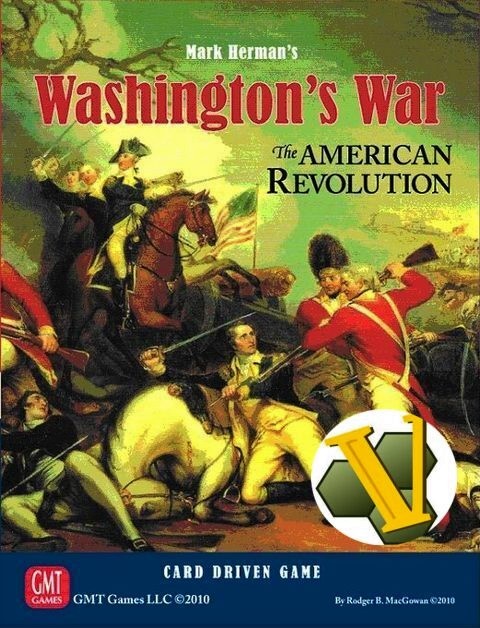