A History of the Royal Navy, The Napoleonic Wars - Martin Robson 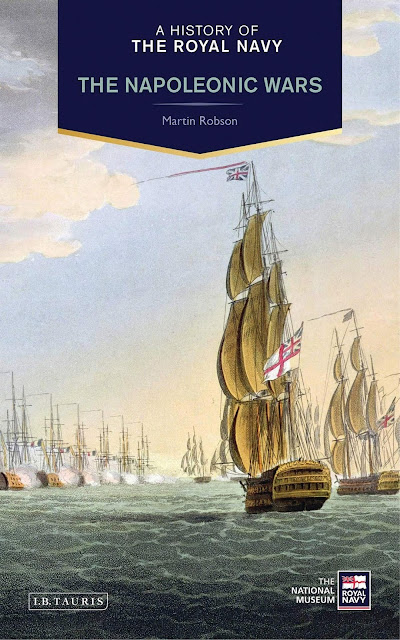