As promised I have put together and play tested my Rolica scenario using "Napoleon at War" rules, yesterday at the Devon Wargames Group - Battle of Rolica where I have posted a full game report. My intention is to put together a series of scenarios based on British battles in the Peninsular War using these rules and "Carnage&Glory" and making them available for others to try. 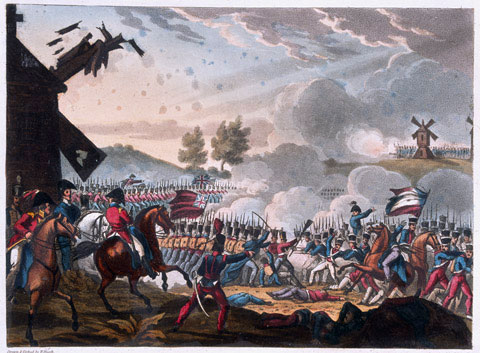 So to start the ball rolling I have created a Scenario link where you can get the Pdf for the Rolica game we ran yesterday. 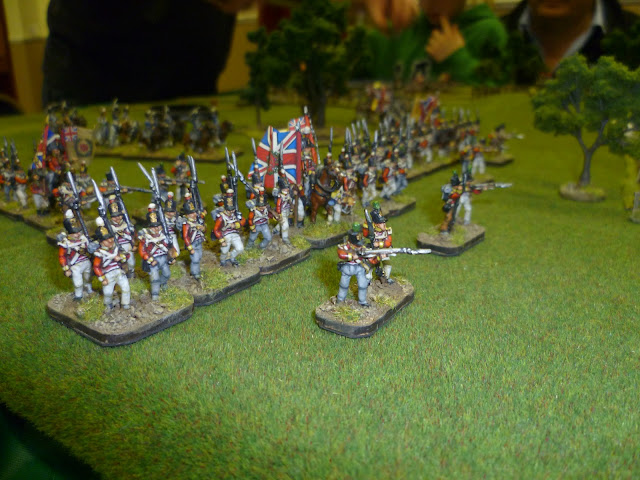 Having only played this once, I don't see it as the finished article and I would be happy to get constructive feedback. I will aim to replay it again with a view to improving the original draft. 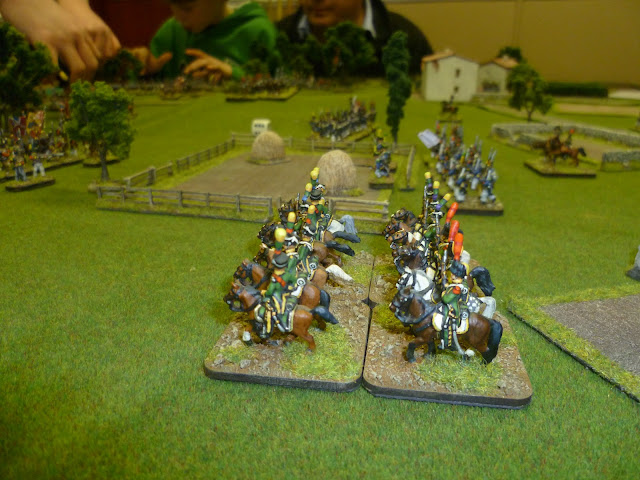 I hope you like some of the pictures from yesterdays game, with lots more in the game report.

Also check out my previous post from December 2012 on this blog where I discussed the thoughts behind the design of this game. 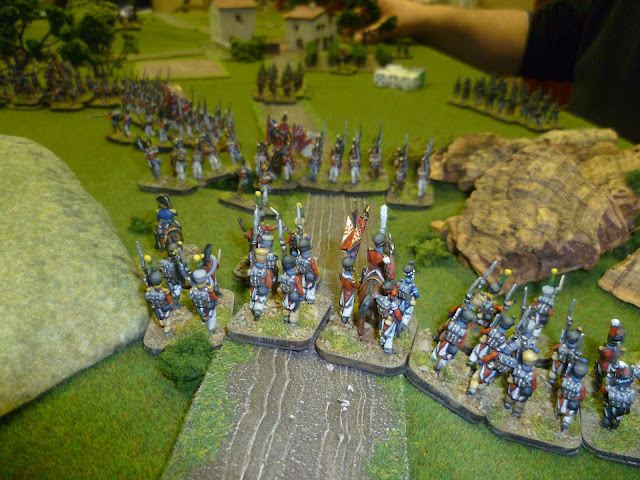