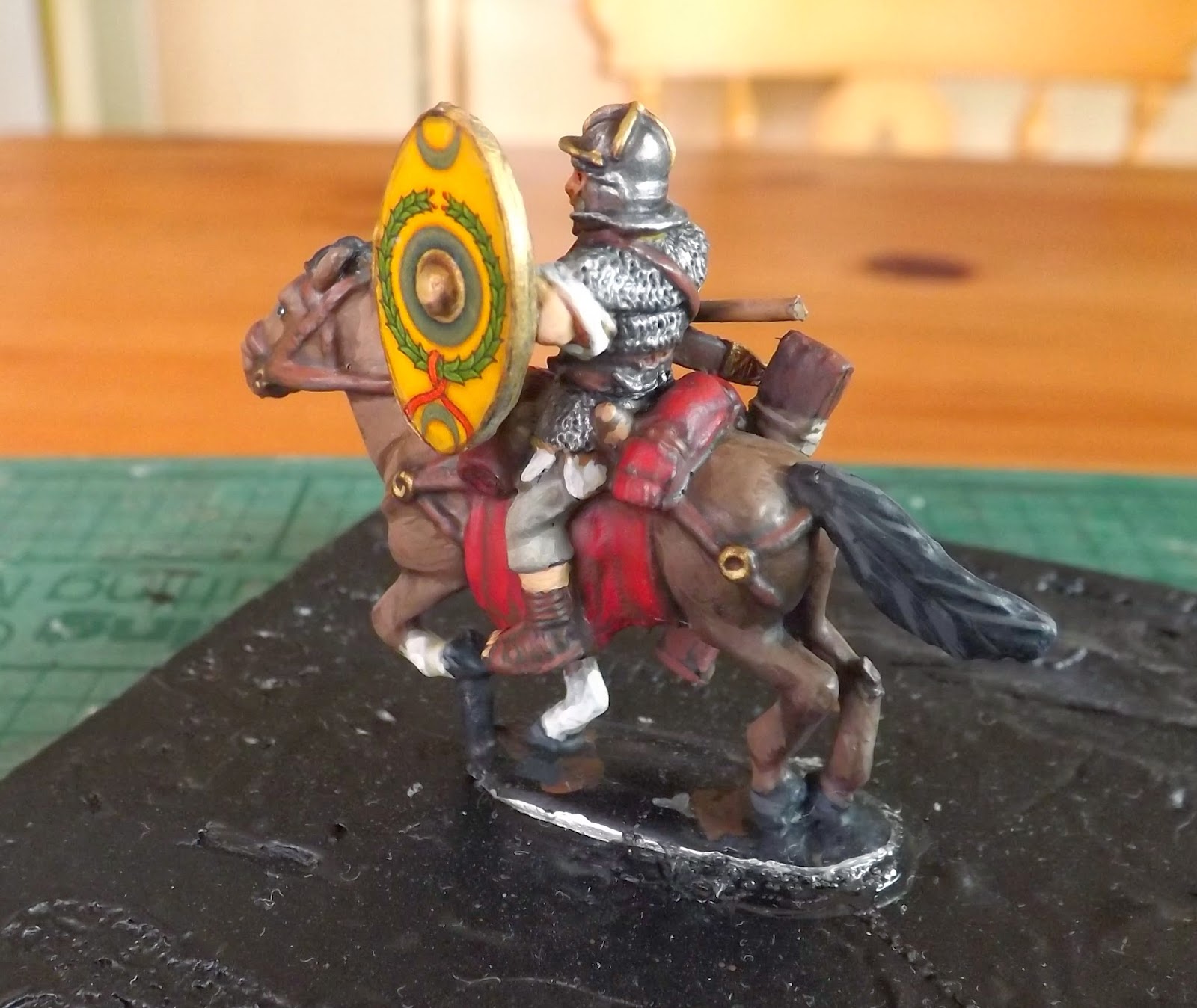 As promised, I said I'd put some pictures up of some Roman cavalry I started doing last weekend, amongst other things.

These will be part of a unit of twelve figures, but I just wanted to play with the colours and couldn't resist starting with a few figures. I really like these sculpts, with lots of character, especially the chap thrusting the spear overhand. 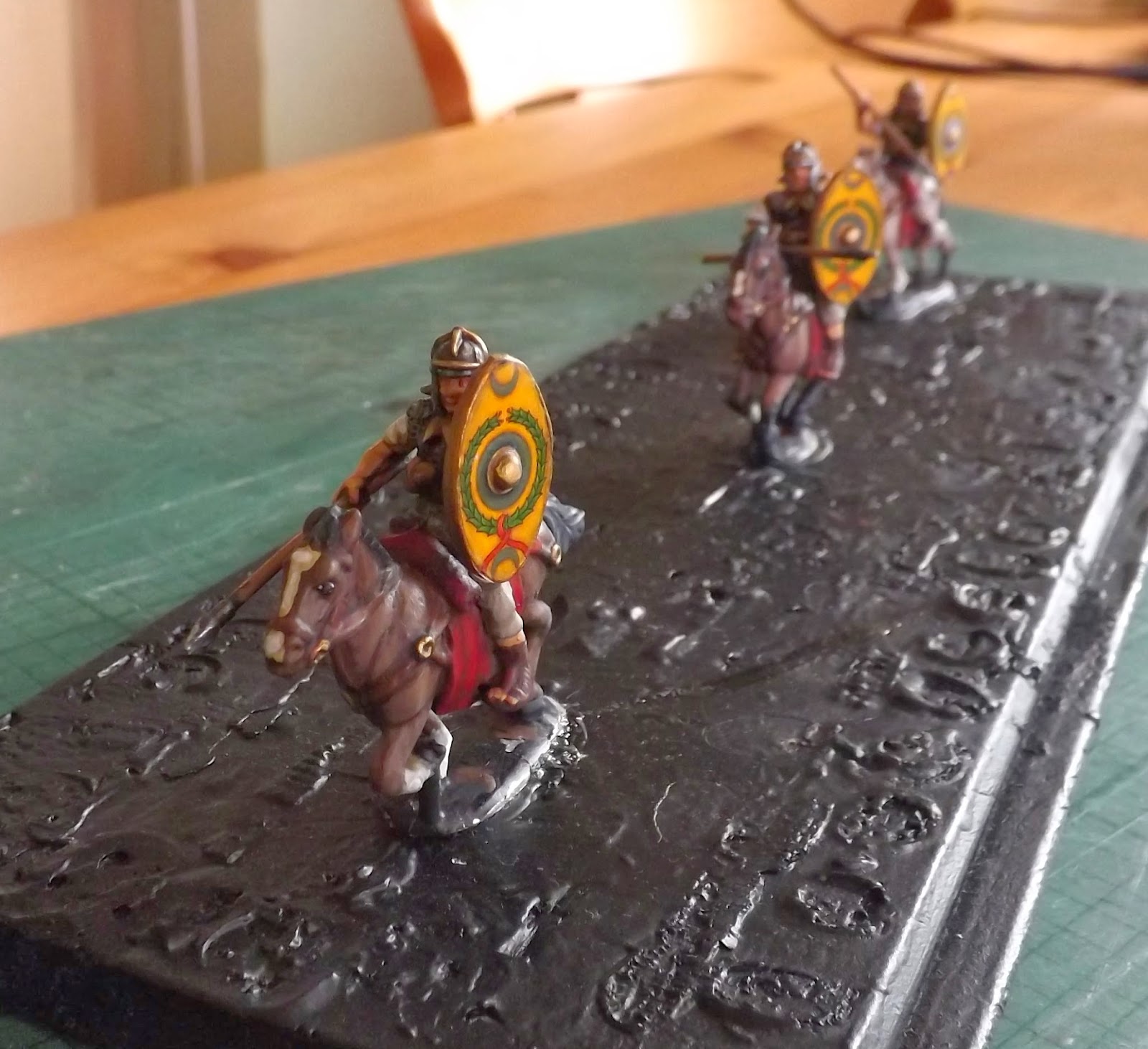 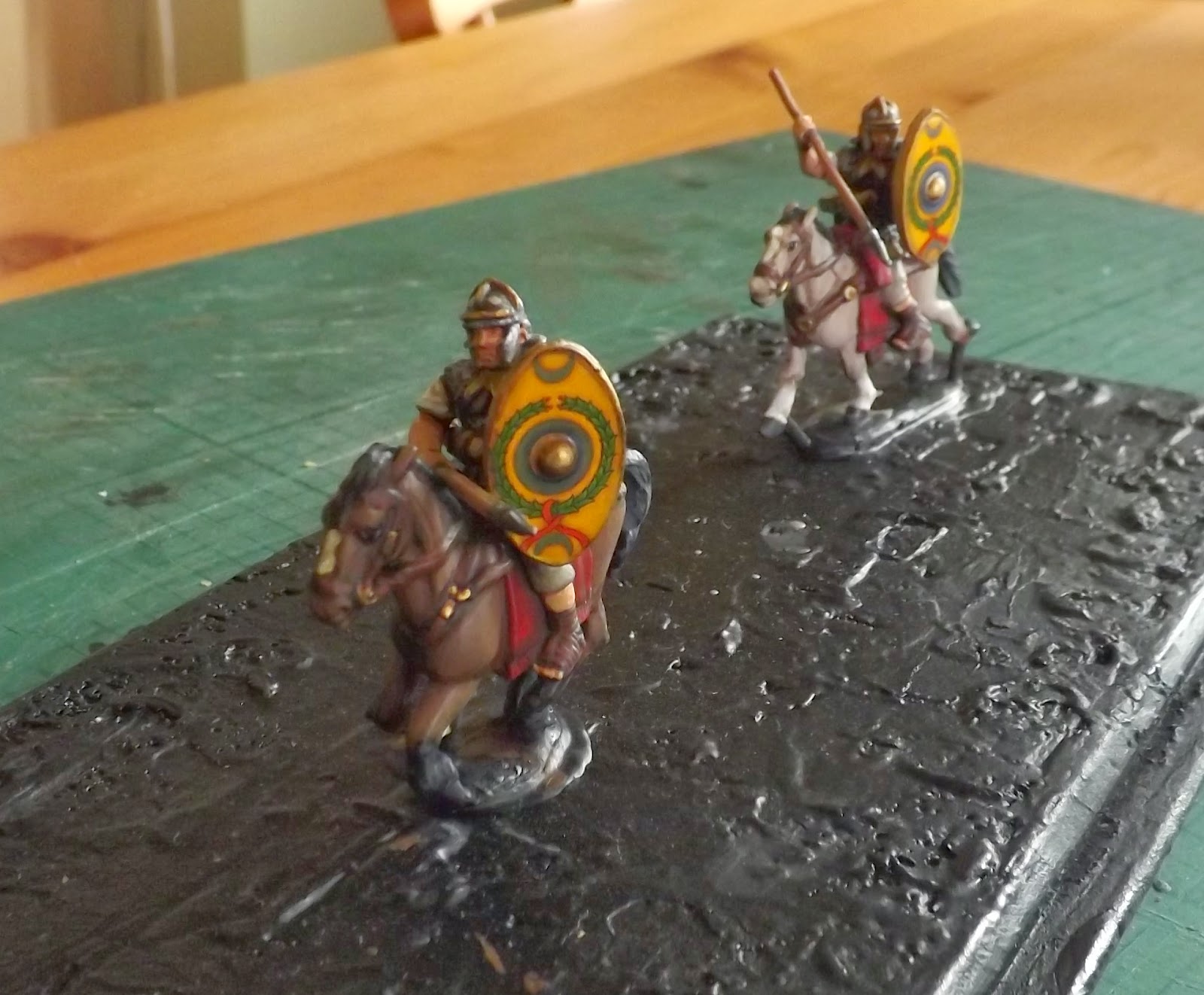 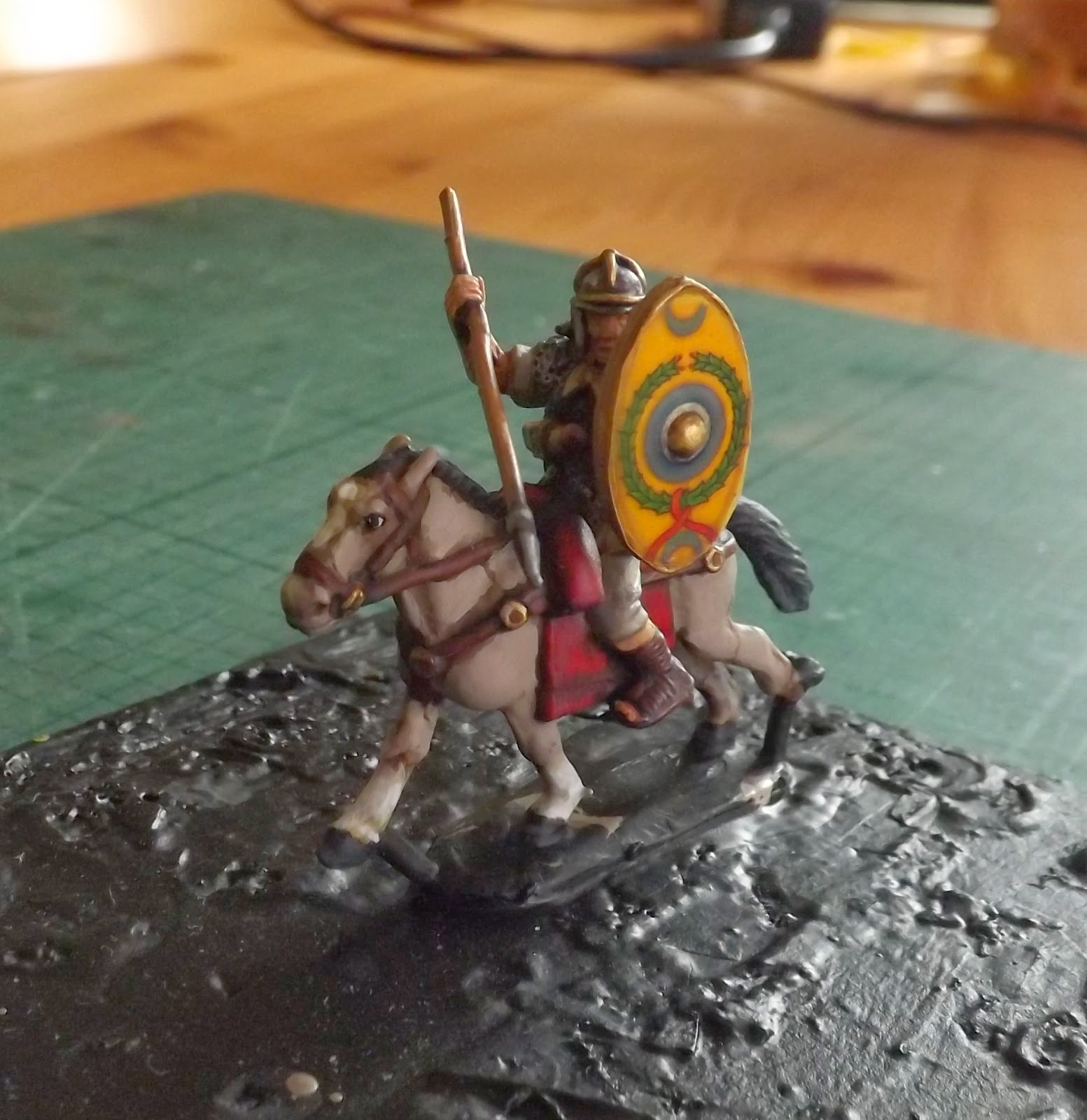 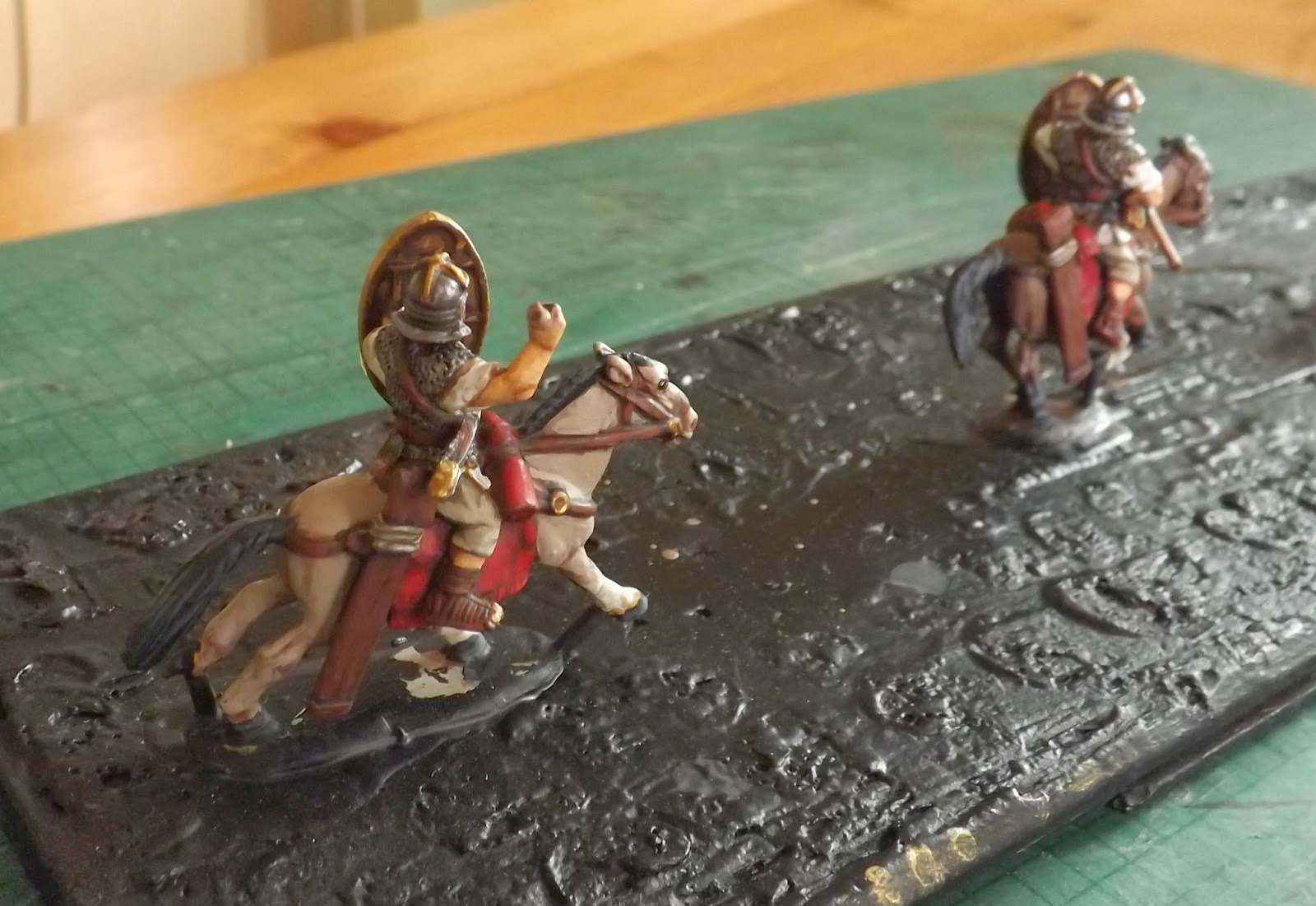 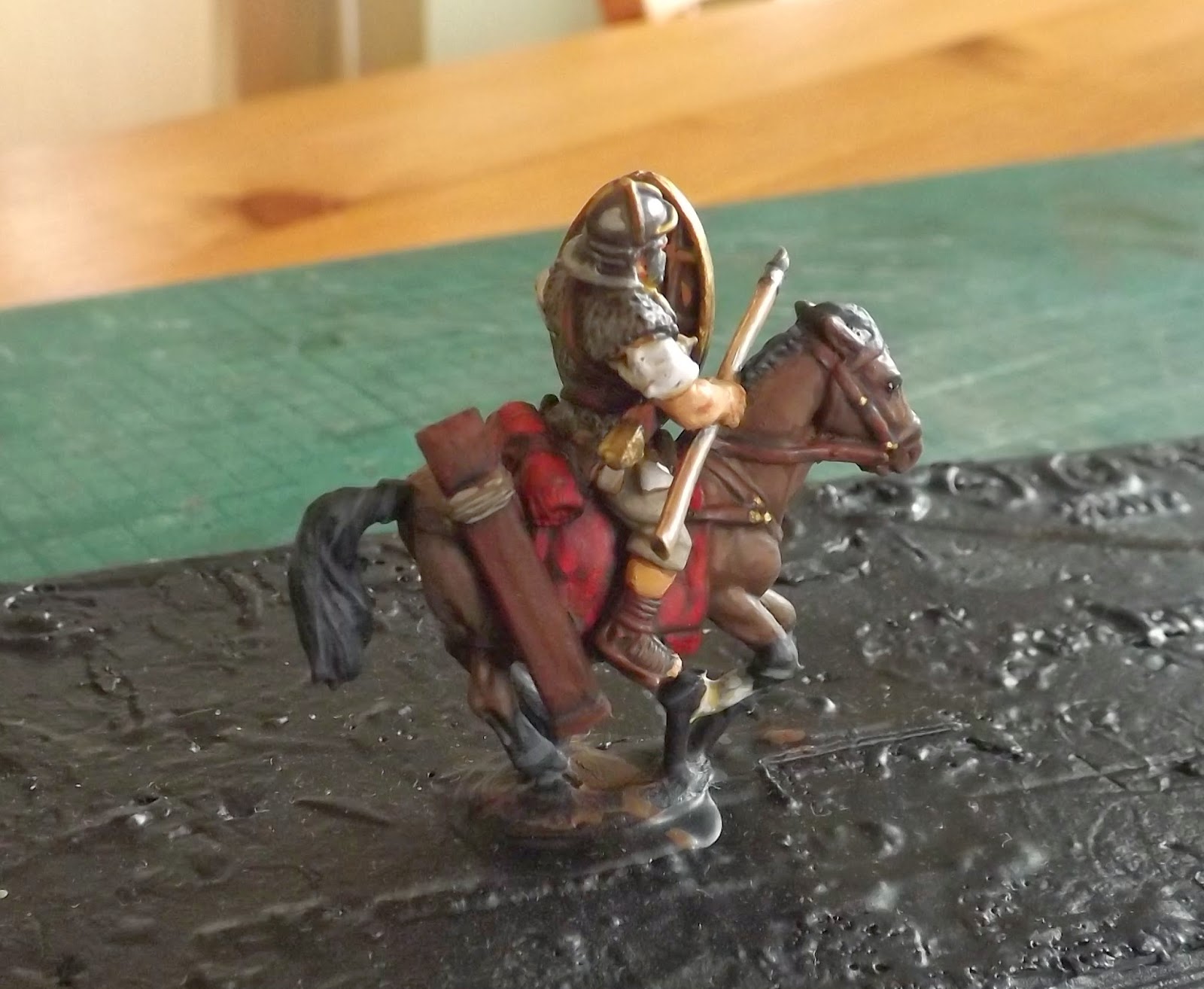 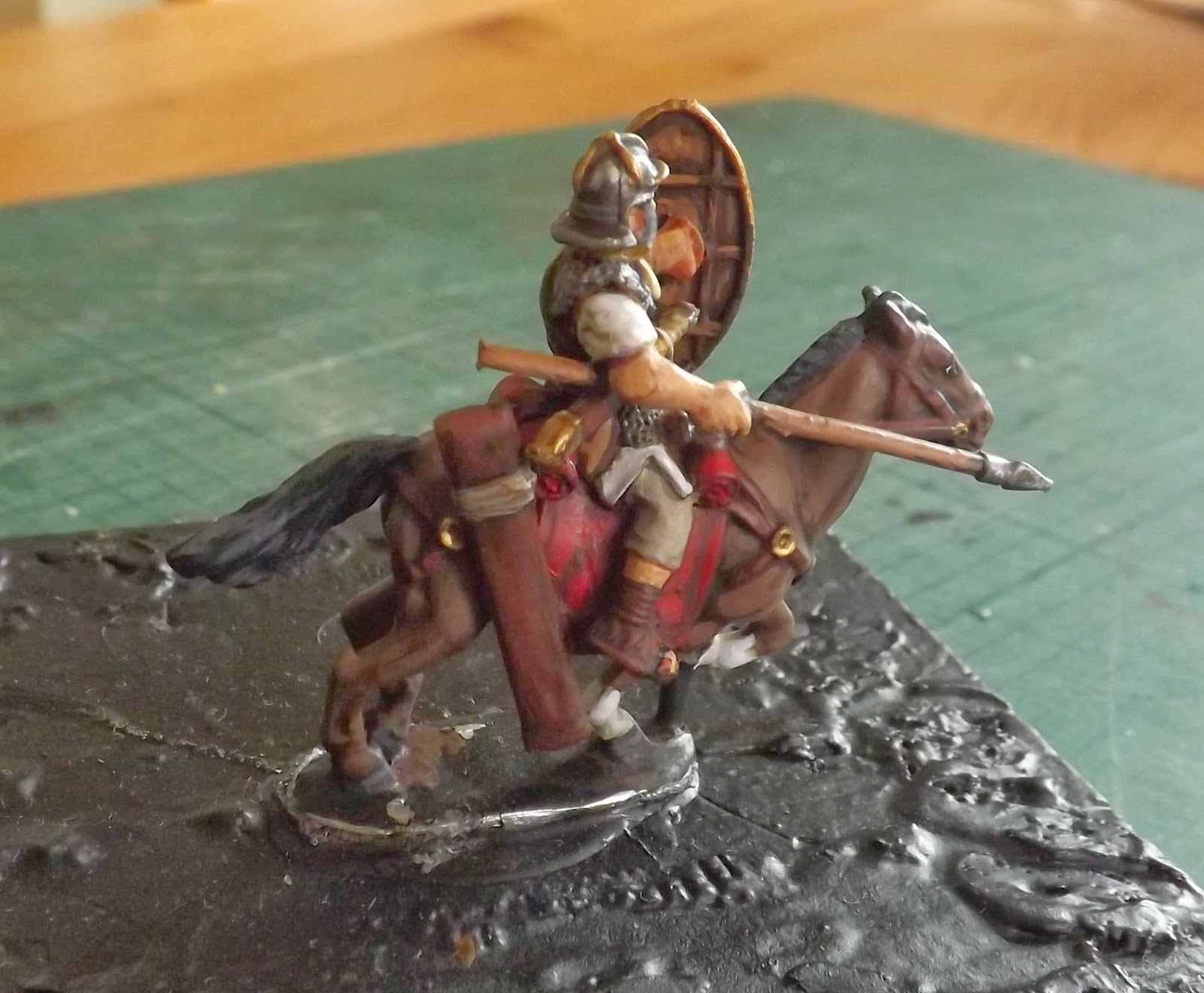 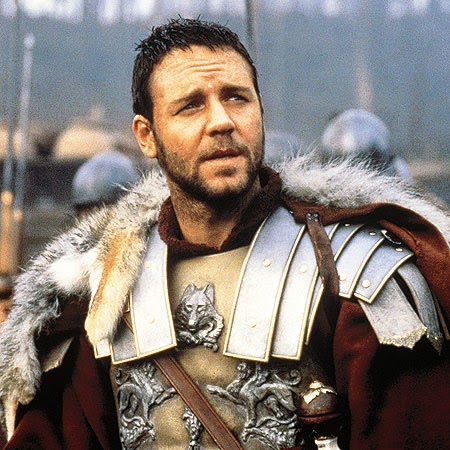 I'll get a couple of them based up and show you the final result. Needles to say, I am having to get my Russell Crowe impersonation ready for the first game.
Posted by carojon at 07:23