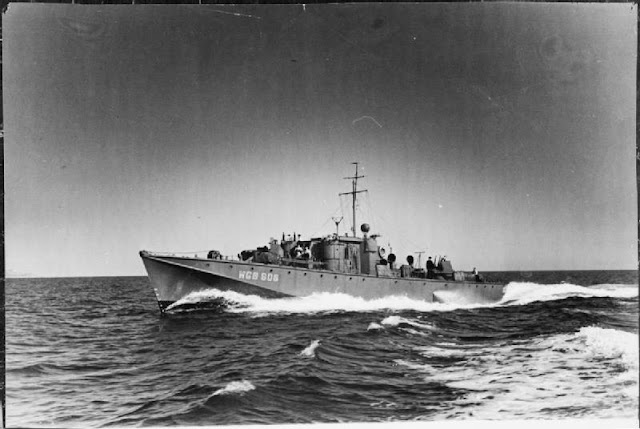 Today, Carolyn and I thought we would check out our new cycle path that runs around the River Exe estuary from Exmouth to Dawlish, though we intended stopping at Starcross and getting the ferry back across to home. The link below gives more information about this fantastic route that now boasts purpose built paths for cyclists with great views of the Exe estuary and the associated wild life. 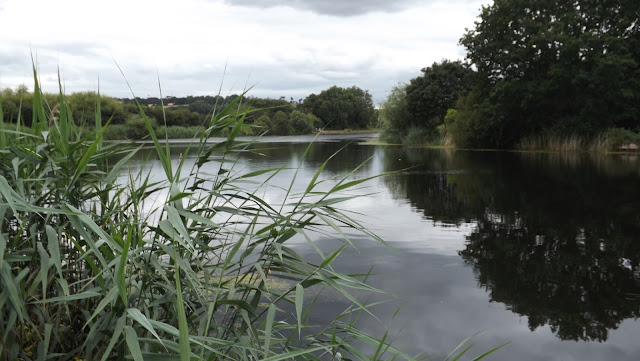 After crossing the river just below Exeter we followed the canal out towards Exminster. As we came around the bend in the water I saw this museum piece on the opposite bank. I'm not an expert on WWII British MTB's but the hull's distinctive shape would suggest this to be a Fairmile boat as shown in the photo above. 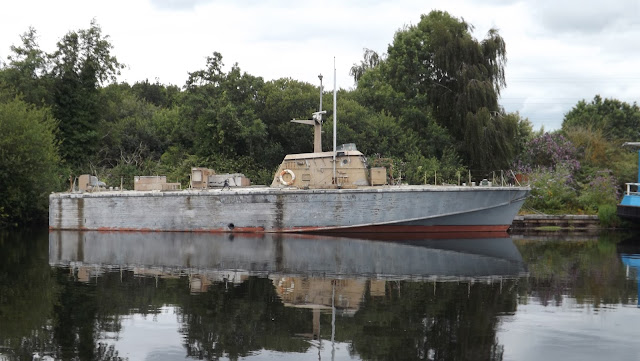 It's great to see a craft like this in local waters as the English Channel was the front line for these coastal forces with significant groups of boats operating from places like Plymouth and Dartmouth in their battles with German E boats operating out of Cherbourg. Indeed it was from the French harbour that the German boats responsible for the attack on the US landing ships off Slapton Sands during Operation Tiger came out from and caused such devastating losses pre D-Day.