In addition to preparing for Vimiero this week, I have been working on a collection of figures that I'm painting for a friend. 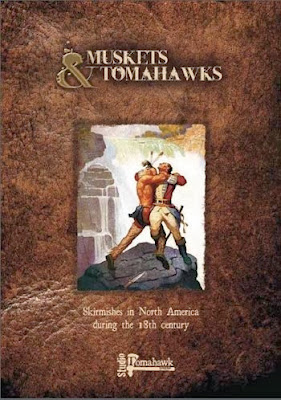 Steve picked up a copy of these rules a few months ago, and I got him a few figures to get things started. Unfortunately Steve paints slower than a slow thing so I offered to get them done. In addition I went out and picked up a copy of the rules at Colours a few weeks ago, so am really looking forward to having a game with them. I'm even thinking of using 15mm figures myself, perhaps Peter Pig.

The French Indian War was one of the first periods I war-gamed, alongside Napoleonics. At that time in the early 70's the BBC had run their version of "Last of the Mohican's" which was shown each Saturday afternoon, and was must see TV, leaving a lasting impression of the colour and variety of the forces involved. Needless to say, when another gamer turned up with a beautiful collection of 25mm Minifigs French Indian War figures, I was hooked.


Anyway these are the chaps I've done for Steve. I like to paint 28mm every now and then. They offer a new challenge after working on 18mm and I do like these French Indian wars figures, which are part of the Muskets and Tomahawks range from North Star Military Figures. 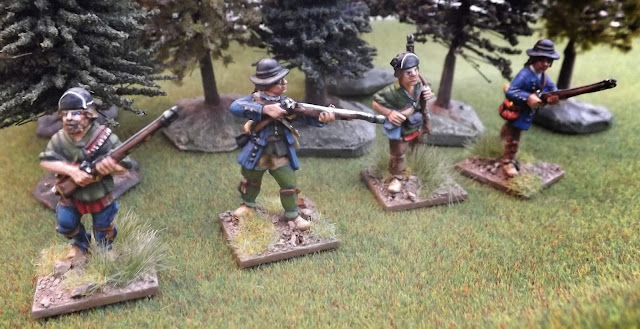 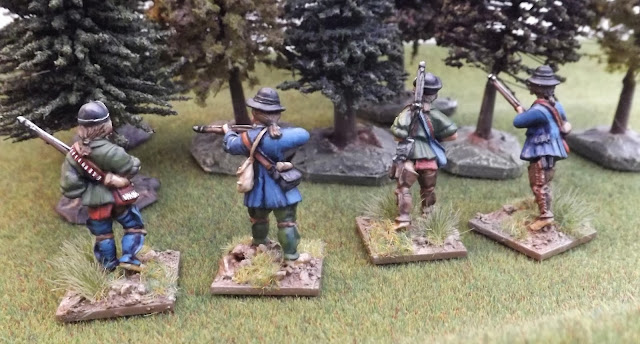 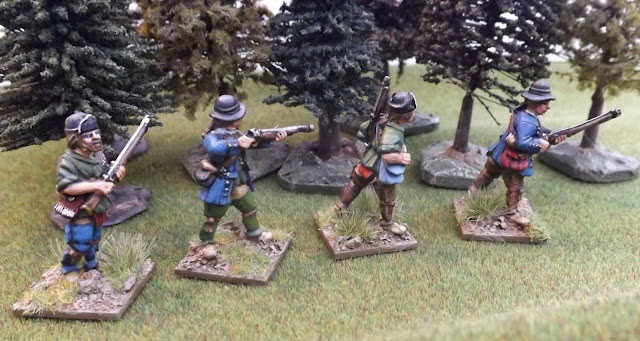 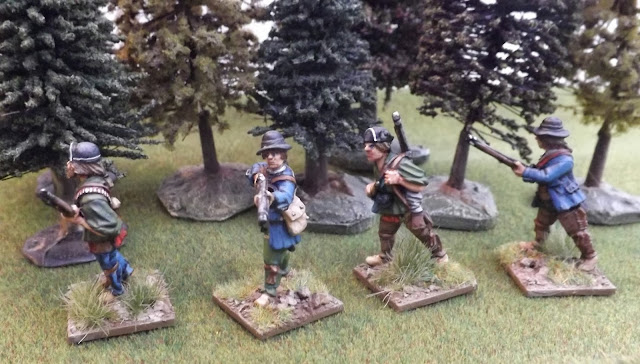 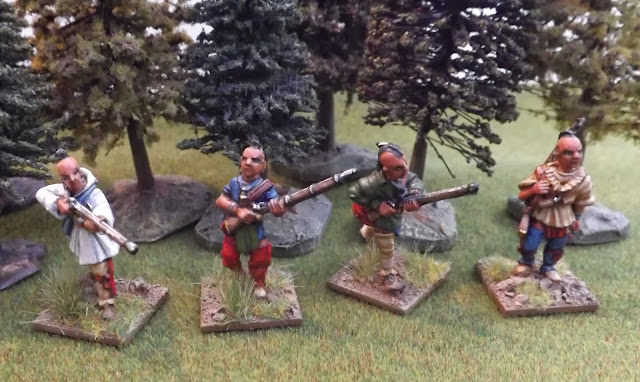 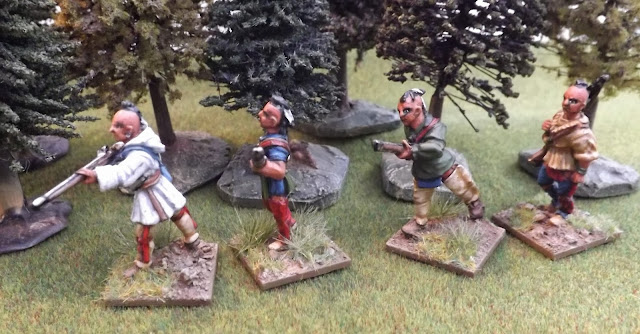 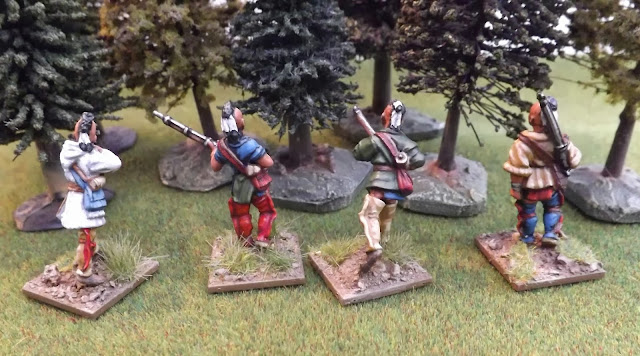 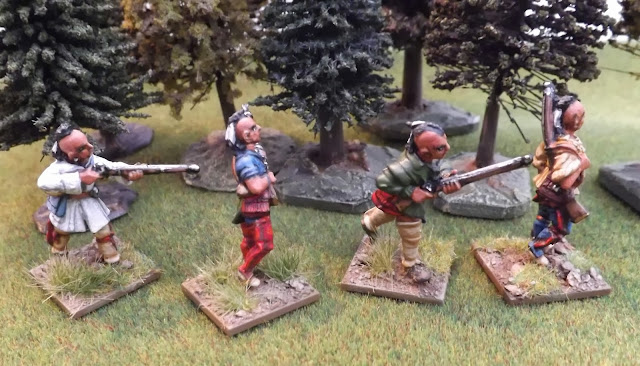 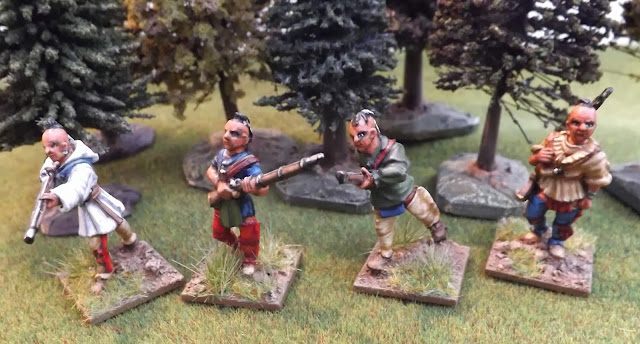