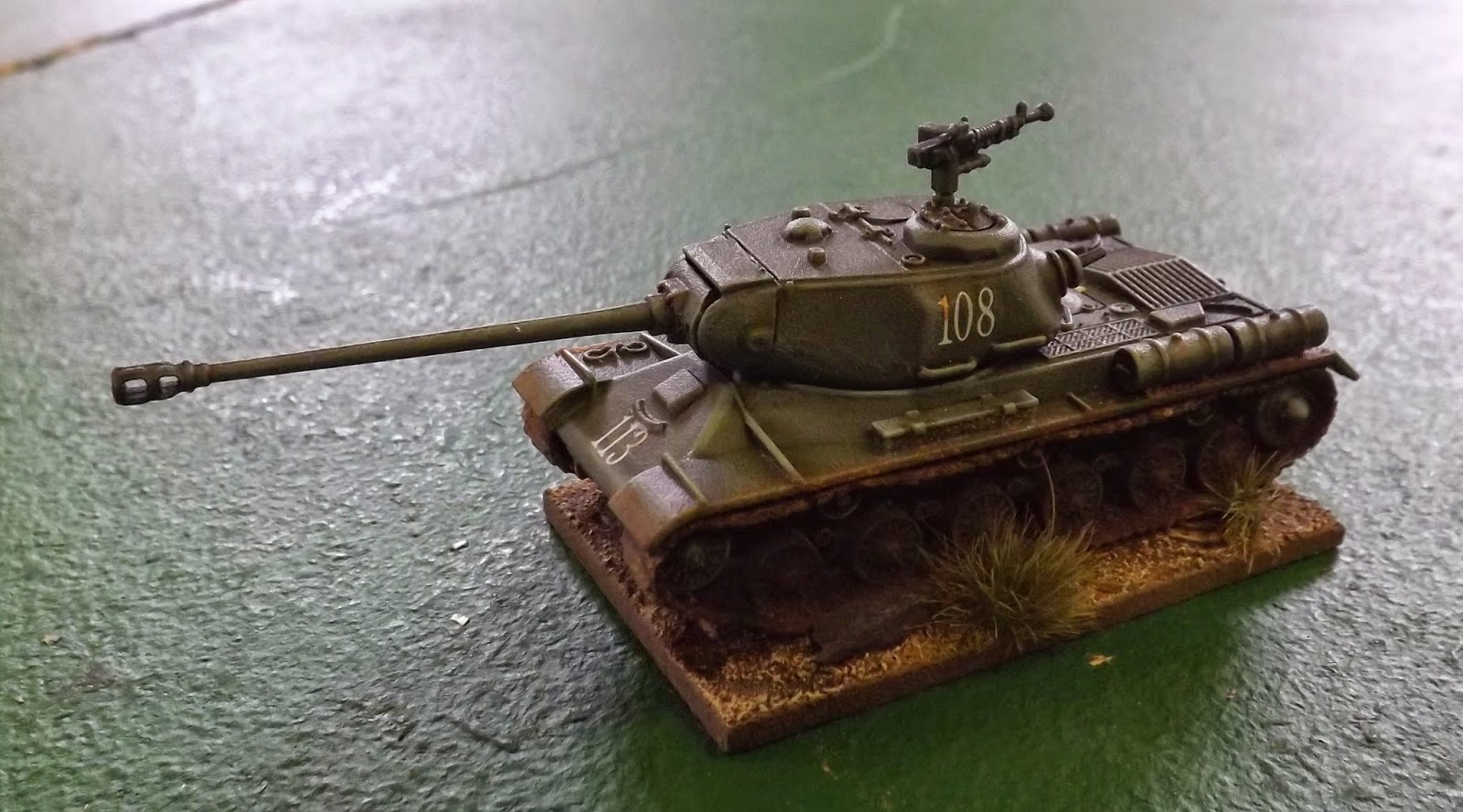 The Devon Wargames Group is lucky to have some very talented painters in its ranks, none so than Andy B. who ran a "Continuation War" scenario at the club yesterday and brought in his growing collection of Russian and German armour. 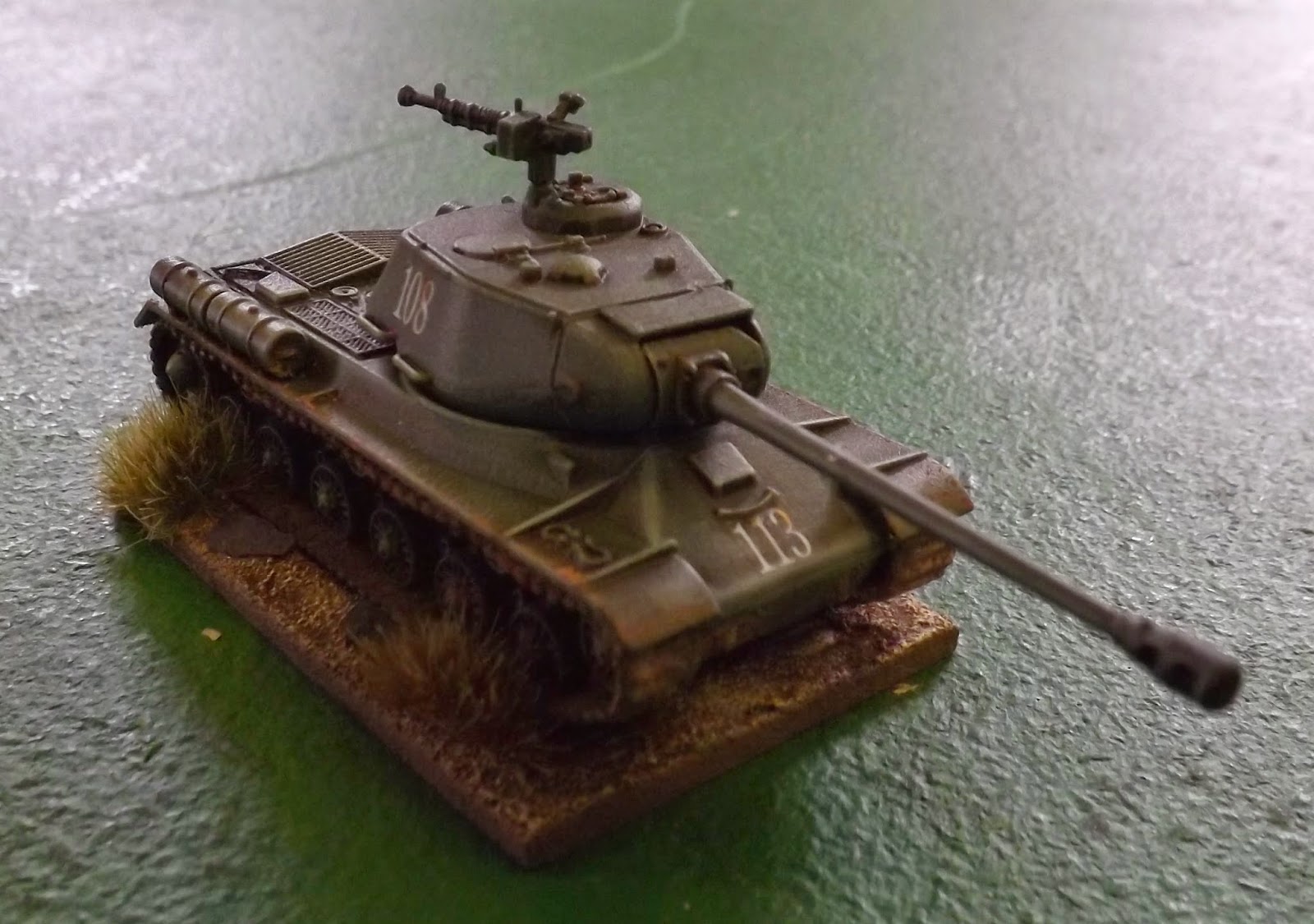 I had heard great reviews of the Plastic Soldier Company's latest release, the mighty Soviet ISII and Andy dug his models out for closer inspection. 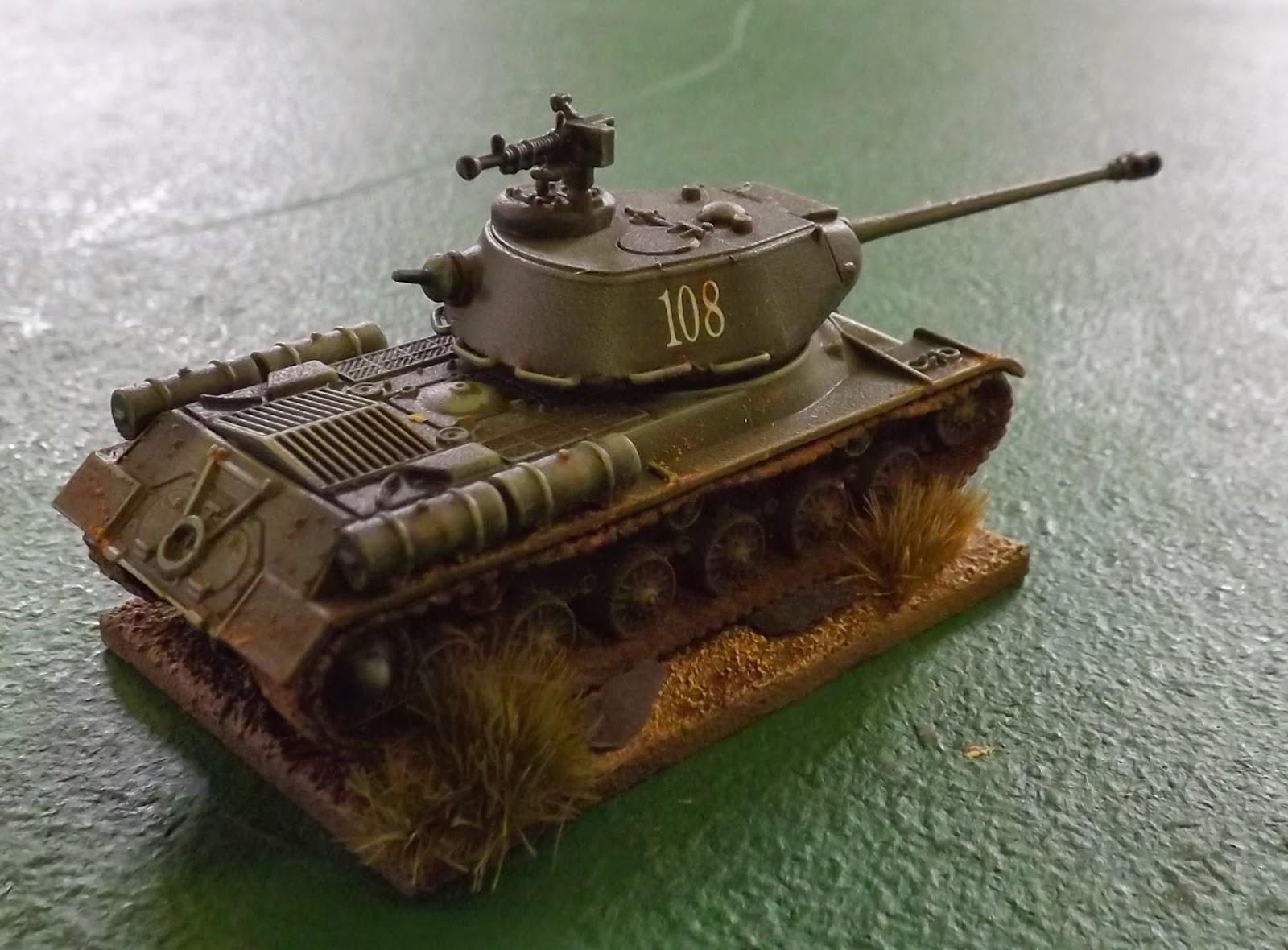 I think, like me, you'll agree he has done a great job on these models with some lovely weathering and highlighting. I know he thought they were great models to put together and it is plain to see that PSC models are getting better with every new release. I saw some of the new Churchill Tank models he had done which looked stunning. 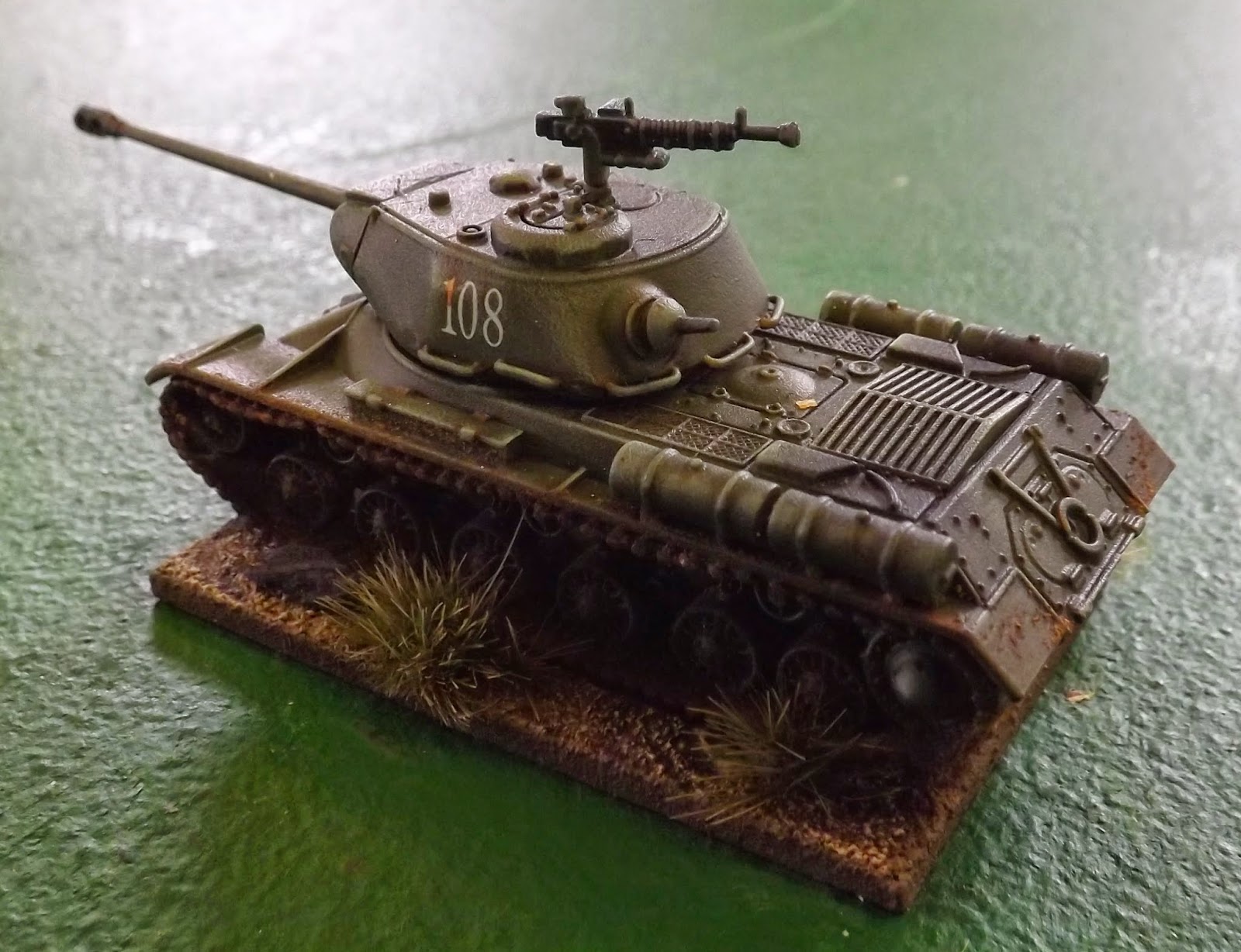