This week, Carolyn and I travelled up to my home county of birth, Royal Warwickshire, the heart of England, and Shakespeare country, to meet up with Will and spend a couple of days enjoying the delights of Stratford on Avon, but specifically to stay up overnight in time for an early start the following day to enjoy a 'Red Letter Day Experience', Will arranged for me pre-Covid as a Xmas present, and one that had to be rearranged subsequently.
In addition to many interests that often coincide with my principle passion of historical wargaming and military history, one that often fits in well with exploring the countryside, looking at historical monuments, buildings and battlefields, is a boyhood passion for wildlife and particularly birds which explains the many pictures that pop up amid other subject matter, as and when I spot a particularly interesting example of the natural fauna in a given area I might be visiting.
Birds of Prey also happen to feature large in the medieval history of these isles and other parts of the world as a method originally adopted for hunting food only to develop into one of the Sports of Kings, with different birds carried on the glove being as much an indicator of social rank as the clothes that were permitted to be worn across the social strata of medieval society; thus a Sport of Kings to place alongside the Hobby of Kings seems a very fitting subject for JJ's.
Arriving at our lodgings just before midday, we sat down for a very pleasant pub lunch before setting off into Stratford to spend the afternoon following a four mile walk around the town exploring the key sites, enjoying the odd ice-cream and lolling about in the extremely hot summer weather by the banks of the Avon.
Parking up close to the river near the cricket ground, facing the home of the Royal Shakespeare Company on the opposite bank, we crossed the Tramway Bridge and started our walk from the Gower Memorial commemorating the bard and four of his most memorable characters that capture the four pillars of his works overall, Sir John Falstaff (comedy), Prince Hal (history), Lady Macbeth (tragedy) and of course Hamlet (philosophy); the former two close to my own heart as I studied Henry IV Part One at school and still carry a few quotes from my salad days.
As well as soaking up the history of Stratford, the town itself is a glorious place to simply visit for its buzzing atmosphere with a great variety of shops, pubs and restaurants that compliment its theatrical heart and the river seen on a sunny afternoon with rowing boats and motor boat trips for hire or to simply stroll along enjoying it and the nearby canal make for an equally enjoyable distraction. 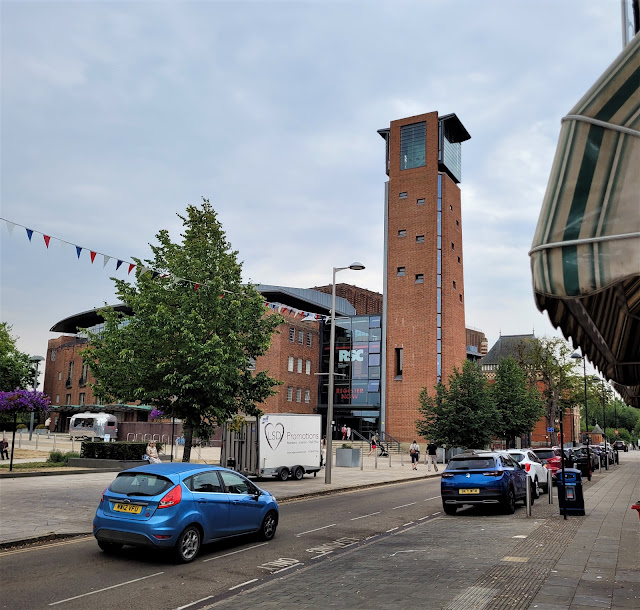 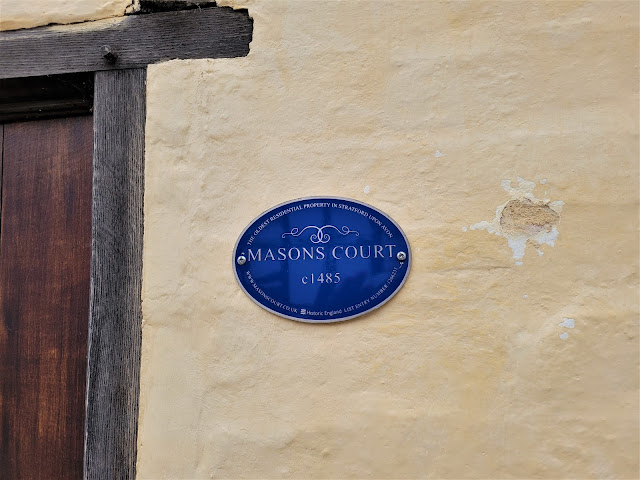 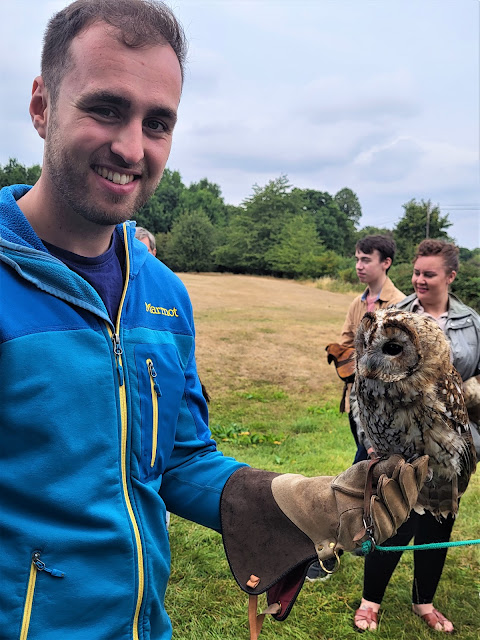