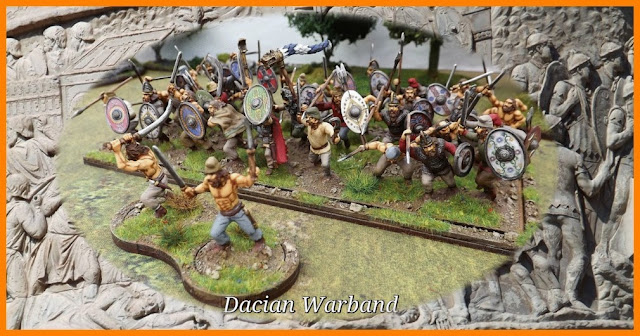 So onwards and upwards with the Dacians and an opportunity to bring progress up to date with my Dacian Warbands recently outlined in my project update that stated boldly that I had six warbands done and planned to press on with the next six.

It was on the completion of warband number seven that I realised that I hadn't taken any parade shots of warband number six completed back in the early autumn of 2018 before I started work on my Sarmatians and so when I went back to put links to the previous units in this post I suddenly realised my error; this despite the previous unit taking part in Will's and my Xmas game and appearing in that post - doh!

So here are the previous posts for those interested on looking back or seeing them for the first time and here I will feature units six and seven.


As will be seen from previous posts I have looked at the wargaming features of these large units that like most warband armies focus their hitting power in the initial charge and by using their size in manpower to hopefully overwhelm the smaller Roman units they are most likely to come up against.

In addition a Dacian force offers added extras in terms of slightly better protected and more enthusiastic warriors in the form of their Cap-Wearer elite units and the added punch of their falx wielding ones.


What little information there is on the look of these units is based primarily on the visual references left from antiquity in the form of Trajan's column and the Adamclisi monument which gives tantalizing hints as to the look and dress of Dacian soldiers captured in the illustration above and which informs the look of my units.


As for the way the Dacians organised their forces and how they operated on the battlefield it is left to the imagination and educated guesswork but based on more recent periods I have wargamed in I think units or groups of infantry anywhere between five hundred and a thousand warriors wouldn't have been unreasonable to have seen used; allowing for command and control issues with sizes greater than that, with these groups representing the upper end of that scale and twice the size of my Roman cohorts. 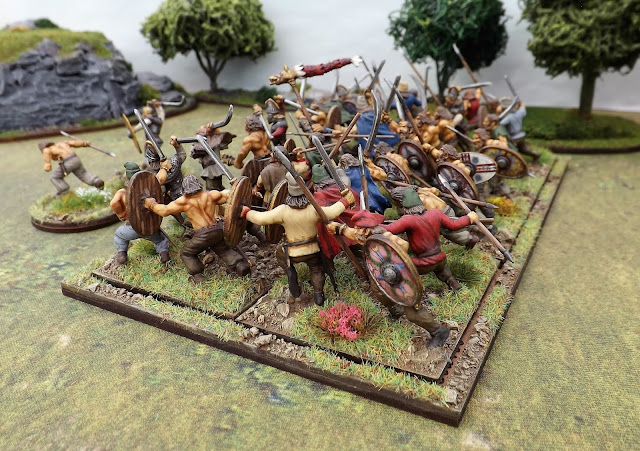 As a warband force the Dacians tend to get lumped alongside the Celts and Germans who engaged the Romans along the Rhine-Danube frontier particularly as the delineation between empire and barbarian tribal areas became more established.

However whilst showcasing these new additions to the collection I thought it might be interesting to look at the early clash between Rome and Dacia just prior to Trajan assuming the purple and describing the challenge that they posed to the empire.


The Dacians were a Thracian people, but Dacia was also occupied by Daco-Germans and Celto Dacians supported by allies such as the Roxolani Sarmatians as outlined in my post covering the Sarmatian units.


In the winter of 85/86 AD Dacian forces attacked Roman defences in Moesia, ravaging the wider country and killing the Roman Governor, Oppius Sabinus, in a battle which is reported to have seen the loss of three thousand legionaries; which prompted Emperor Domitian to reorganize Moesia into two provinces before leading the operation to clear the provinces of the invaders. 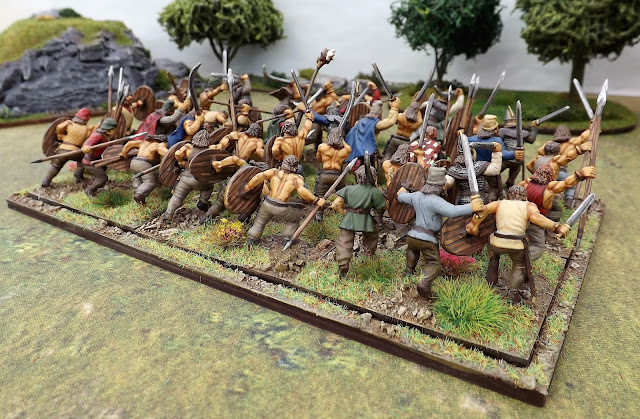 The Dacian ruler at this time is thought to have been Diurapaneus (Durpaneus) who either forcibly or willingly yielded power to Decebalus.

The new king attempted to sue for peace but his approaches were contemptuously rejected by the Romans and Decebalus is reported to have sent a second messenger, mockingly advising Domitian to buy peace from him by forcing every Roman citizen to pay him two coins each year if they could not expect war and great misery - talk about nerve! 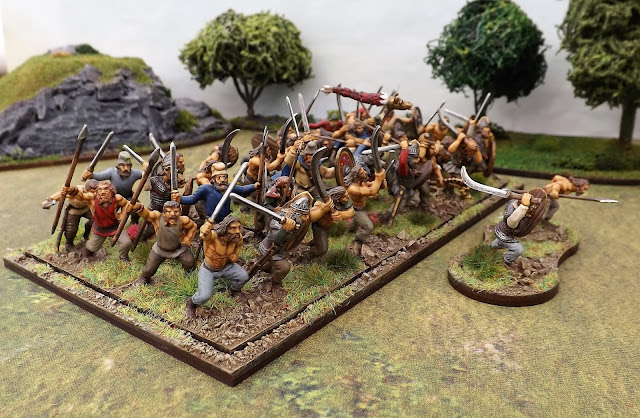 In the spring of 87 AD the jibe had its effect with Praetorian Prefect Cornelius Fuscus leading, what is described as, a large army built around Legio V Alaudae and many auxiliaries across the Danube via a floating bridge where the river narrows above the Iron Gates, an eighty-three mile long narrow gorge on the central Danube. 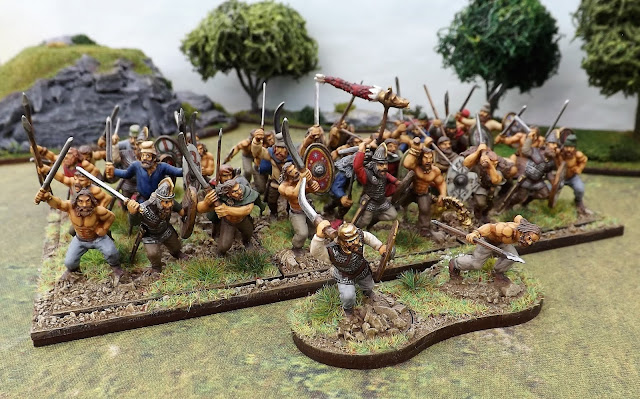 Little is known from the few surviving accounts of this campaign other than Fuscus' army was seemingly crushed by the Dacians to the extent that Fuscus was killed and Legio V lost standards and artillery pieces that were not recovered until fifteen years later in 102 AD by Trajan's troops.


Rome renewed the offensive in the following year led by General Tettius Julianus (Iulianus) who already had considerable experience fighting tribes on the Lower Danube, leading a much more powerful force of four legions (III Sythica, V Macedonica, II Audiutrix and VII Claudia), again taking the direct route towards Sarmizegetuza via a pontoon bridge of boats and engaging the Dacian army in the narrow mountain valley at Tarpae, not for the last time. 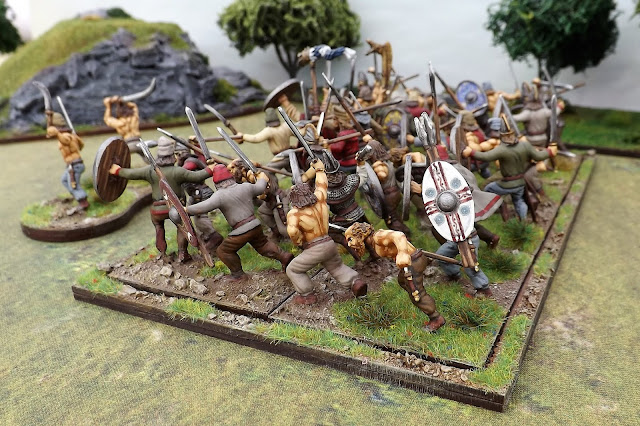 The battle reported by Cassius Dio was described as fierce with countless Dacians killed and Vezina (Avezina) one of Decebalus' chief aides surviving by hiding among the dead to wait for darkness to make his escape. 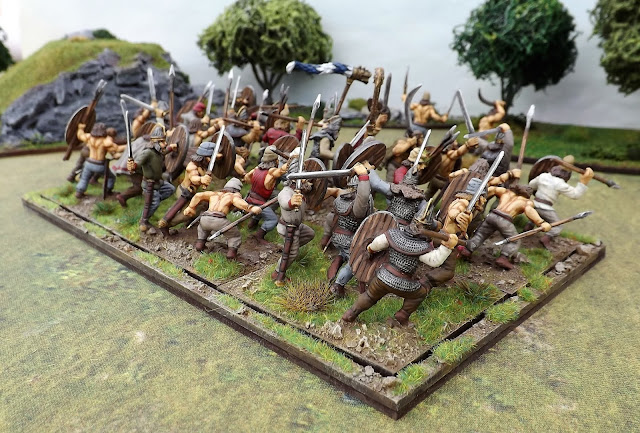 Tapae erased the shame of Sabinus and Fuscus' defeats but victory was soon eclipsed with a rebellious uprising on the Rhine lead by Antonius Saturninus, Governor of Germania Superior, forcing Domitian to order a rapid withdrawal from Dacia to redeploy his forces in response.

If that were not the only issue Domitian was facing he was also attempting to prosecute a war against the Germanic tribes in Pannonia (Marcomanni and Quadi) and the Sarmatian Iazyges for not supporting Rome in its war with Dacia and thus indirectly supporting the latter. 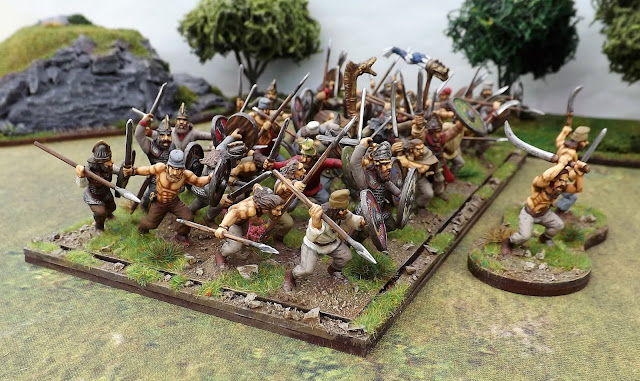 However according to Dio the operation against Marcomanni ended in disaster, much to Dacia's benefit and to quote.

"Domitian, having been defeated by the Marcomanni, took to flight, and hastily sending messages to Decebalus, king of the Dacians, induced him to make a truce, though he himself had refused to grant one in response to the frequent requests of Decebalus. And so Decebalus accepted his overtures, for he had suffered grievous hardships; yet he did not wish to hold a conference with Domitian personally, but instead sent Diegis (his brother) with the men, to give him the arms and a few captives who, he pretended, were the only ones he had." 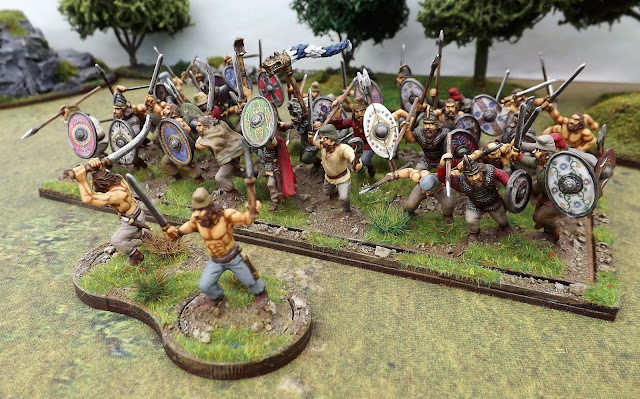 When Diegis arrived in Rome he went before the Senate and symbolically handed over the weapons and in an impressive ceremony was crowned with a gold diadem by Domitian himself, however Dio states that:

"the truce had cost (Domitian) something besides his losses, for he had given large sums of money to Decebalus on the spot, as well as artisans of every trade pertaining to both peace and war, and had promised to keep on giving large sums in future."

Dio then went on to describe the festivities that followed to celebrate his victory!

"He graced the festival that followed with many exhibits appropriate to a triumph, though they came from no booty that he had captured; ... The exhibits which he displayed really came from the store of imperial furniture."

The stage was set for what would be increasingly seen as Rome's humiliation at the hands of Decebalus and his Dacians.

Following Domitian's assassination in September 96 AD and the following rebuke placed on his reign by the Senate 'damnatio memoriae' or condemnation after death, both Emperors Nerva and Trajan who followed him actively distanced themselves from his memory and in the case of the latter used his record to provide the 'casus belli' or justification for the war that followed in the winter of 100/101 AD.